‘Scandal’ is the ABC political thriller that is taking the world by storm, but what’s so special about Olivia Pope and her crime solving crisis management crew? Set in Washington, D.C. (yes, it is just a coincidence that the main character is played by Kerry Washington...we think) ‘Scandal’ focuses on Olivia Pope, former House Director of Communications for the White House, widely recognised as the number one “fixer” of political mishaps and misdemeanors in Washington. Sacrificing social life and sleep to fix crises for what seems like everyone and their dog, Olivia works tirelessly with her loyal team of super lawyers. 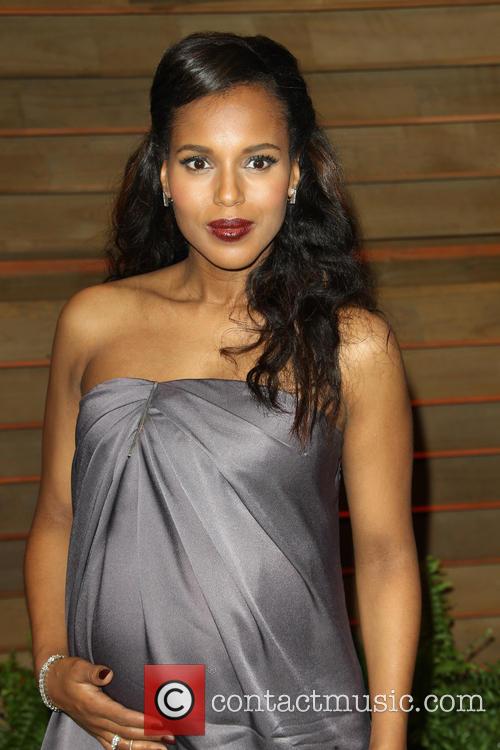 Olivia’s own life isn’t without it’s own scandals, including an affair with the current President of the United States (Fitz, not Obama) and, unsurprisingly, a tense relationship with the First Lady. Each episode is more outrageous and shocking than the last, laden with affairs, sex tapes, murders and more plot twists than you can shake a stick out, ‘Scandal’ has become one of the most popular and talked about TV series of recent years.

Here’s a couple of things that newcomers to the show should bear in mind before embarking on a new addiction.

No one’s quite sure what Olivia Pope and her crew do, but they are really good at it.

Olivia is sort of the superwoman of the PR world, and although most of her team are trained lawyers, none of them seem to practice any form of law.

Each episode is a roller coaster of wild, unanticipated plot twists.

Just because there’s already been a major crime or shocking revelation, don’t sit back and take it easy. Each storyline of ‘Scandal’ is jam-packed, but don’t get us wrong, we’re not complaining. Just don’t let yourself sit back and assume it’s smooth sailing, there’s no such thing in the ‘Scandal’ world.

‘Scandal’ has more nail-biting cliffhangers than any show has ever had, ever.

Don’t let the last 30 seconds of ‘Scandal’ lull you into a false sense of security. Those last 30 seconds can be a total game changer in Olivia Pope Land, as seasoned viewers well know. That’s why it’s one of our favourite shows, you won’t be able to stop thinking about it until you get your next fix.

Not many shows on television these days gather a fan base as enthusiastic as the dedicated followers of ‘Scandal’. It has all the elements of a shocking 90’s soap opera, but it’s sleek, sexy and currently into it’s third season, so newbies have a whole two seasons to catch up on! 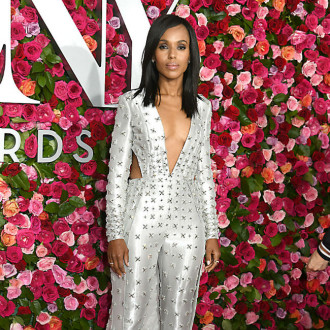