Before The Emmys, Allison Williams Stopped By The BAFTA TV Tea And Dished On The New Season Of "Girls"

Celebrities put on their best garb and flocked to the BAFTA TV Tea this weekend.

The Emmys are fast approaching, and with them comes a slew of pre-parties and promotional events for the stars of primetime television to enjoy. One such gathering of the rich and famous small screen natives was the BAFTA Los Angeles TV Tea Party. Kerri Washington was in attendance, sporting a summery floral dress. Washington is up for an award for outstanding actress in a drama series. Also in attendance were Downton Abbey's Michelle Dockery, Hugh Bonneville and Julian Fellowes, as well as Game of Thrones' Kit Harrington. 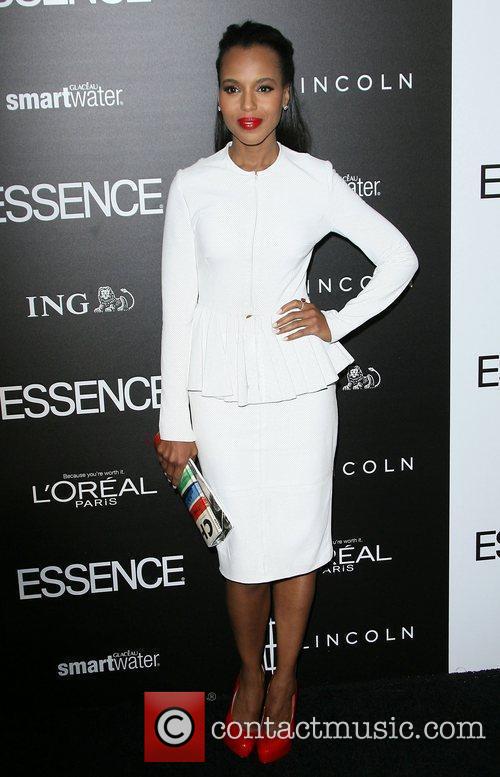 Emmy-nominated Kerry Washington was one of the attendees at the event.

Girls star Allison Williams, fresh off wrapping the latest season of Girls, was also in attendance and she even spilled some details about the show for USA Today. She specifically talked about how Christopher Abbott’s departure right before filming affected her character and the storyline. The actor played her on-screen boyfriend.

"It required some quick thinking on the part of the writers, but I think what they came up with is really great," she said for the website. According to Williams, now "Marnie is in a bad place. This is life! I don't know anyone that doesn't go through these things. It's very, very real. Marnie's just trying to figure out who she is and what she wants." 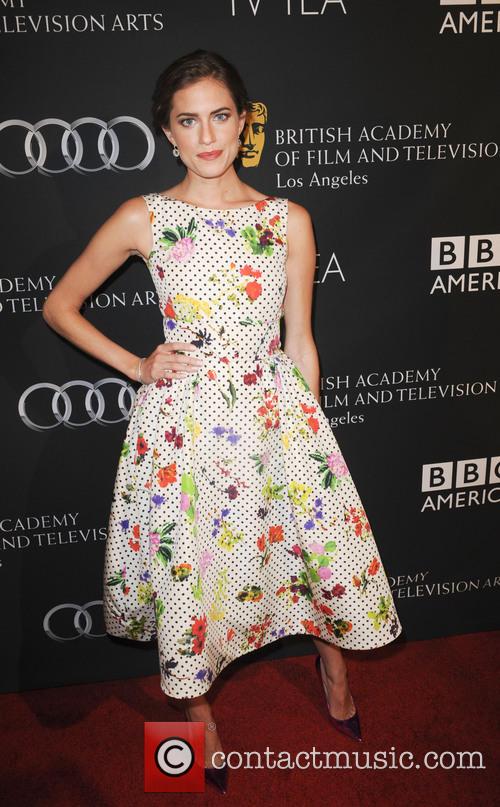 Williams also chatted to E!News about her Emmy preparations – what she does on the day and how she likes to start it all off. She described her typical Emmy morning as “low-key” and said: "We leave plenty of time, there's a lot of music, people coming in and out. I like to have friends stop by."

Unlike what you might be imagining, this morning routine does not involve champagne. “There is no champagne—Diet Cokes like crazy!" Williams said. "I think there is so much Diet Coke in my system as this point, I've developed a resistance to it.” 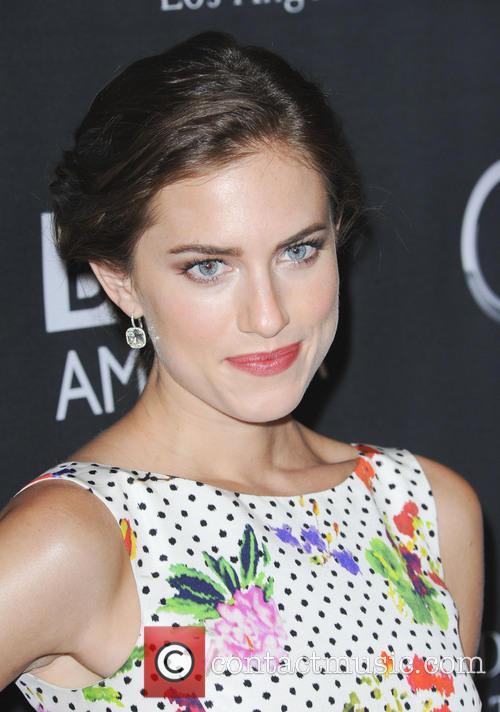 The actress even revealed some details about the upcoming season of Girls.