Best friend of recently deceased Mary Kennedy, Kerry Kennedy, makes a statement at a press conference in Bedford on behalf of Mary's family. Kerry talks about how her friend outwitted an arts professor at college, how she dealt with her son's health problems and how she battled depression for most of her life.

Kerry Kennedy is the daughter of Robert F. Kennedy and the niece of former President of the United States, John F. Kennedy. Mary married Kerry's brother, Robert F. Kennedy Jr. in 1994 but he filed for divorce in 2010. The divorce process was never completed due to Mary's suicide on May 16th 2012 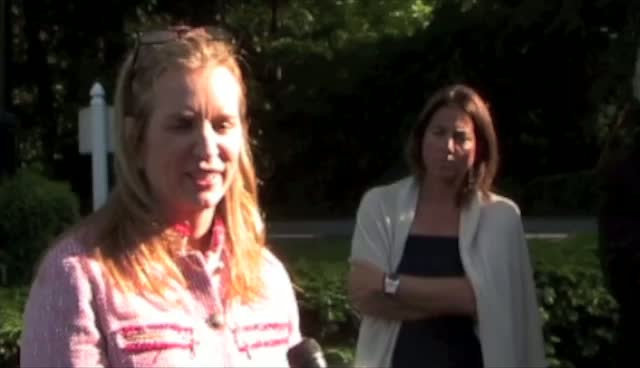