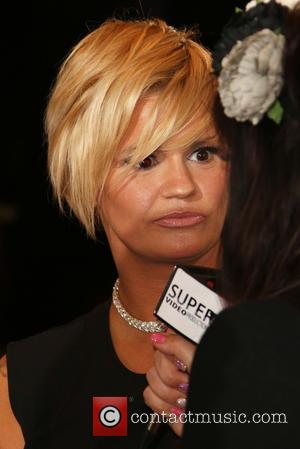 The former rugby player was also allegedly found in possession of the Taser stun gun concealed as a torch. He was released on bail, and he returned to a police station on Saturday (24Oct15) and was charged with assault by beating and possession of a prohibited weapon.

"A man has been charged in connection with a domestic incident in Crowborough earlier this month," a spokesperson for Sussex Police tells Dailymail.com.

Kay is due to appear at Brighton Magistrates' Court, England on 26 November (15).

The former Atomic Kitten star wed Kay last year (14) and they have a one-year-old daughter together. After his arrest, Katona's spokesperson confirmed the couple's marriage is over.