Like It Or Not, Kerry Katona's Playing Marilyn Monroe. That's Happening.

Kerry Katona has landed a role to potentially ease her recent financial troubles. 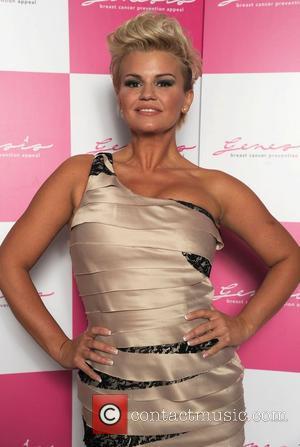 Kerry Katona, the British sort-of-singer best known for, err, Loose Women, has signed on to play the world's most iconic and beautiful actress Marilyn Monroe.

Just like when the world's natural resources eventually run out, or when an asteroid hits the earth, nobody has really accounted for Kerry Katona playing Marilyn Monroe. Nobody knows what's going to happen. I guess we all just go down to the cellar and close our eyes, hugging each other. Telling each other it's all going to be alright.

Anyway, the Atomic Kitten star announced the earth-shattering news on Twitter, confirming she had indeed landed the lead role in a new production of Norma Jeane The Musical.

In a statement on the show's bizarre looking website, Katona said: "I'm thrilled to have been given this opportunity to play one of the world's biggest female icons and can't wait to get to work.

"A successful career in drama has always been a main goal of mine and this role is a challenge but one I'm going to grab with both hands."

Despite The Independent's genuine attempt to link the lives of Monroe and Katona, this represents an eyebrow raising casting decision in the musical world, however, director Belvedere Pashun insists Katona was her first choice to play the Some Like It Hot actress,

"Marilyn's life was one of extremes- poverty, abandonment, abuse followed by flowering beauty which brought attention, fame, wealth and power and then the well documented tragic fall. I needed an actor of huge talent, personality and experience," she told The Sun.

Katona will make her debut in Norma Jeane The Musical in front of an invite only audience on September 22, 2013. Can she top Michelle Williams' turn as the legendary actress? 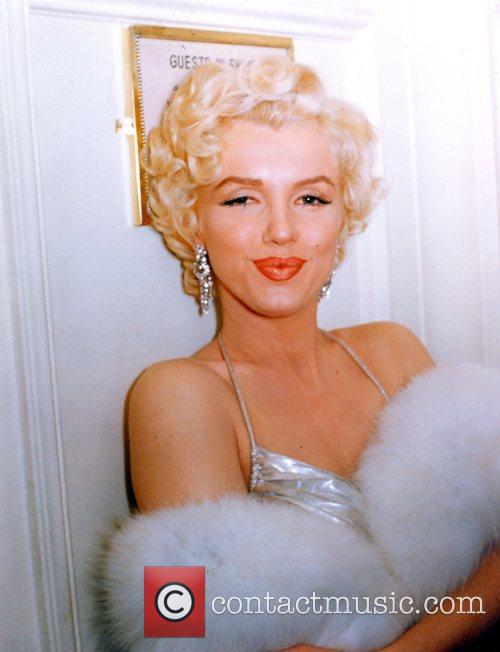