Kerry Katona wants her daughter Heidi to ''follow her dreams'' of becoming a pop star, after she appeared on UK talent show 'The Voice Kids'.

Kerry Katona wants her daughter Heidi to ''follow her dreams'' of becoming a pop star.

The former Atomic Kitten singer has 13-year-old Heidi with her ex-husband Mark Croft, and has said the teenager has a passion for singing, which her mother hopes she pursues a career in.

Heidi recently appeared on UK talent competition 'The Voice Kids', and Kerry has admitted she would love it if ''opportunities'' came to her daughter as a result.

Writing in her column for new! magazine, she explained: ''If opportunities come her way and it's what she wants, I hope she follows her dreams. I think she'd like to have her own YouTube channel like her best mate Princess Andre. She loves doing Instagram lives. Who knows what the future holds, but I just want her to be happy!''

Kerry also has 12-year-old Max with Mark, and is also mother to Molly, 18, and Lilly-Sue, 17, with first husband Brian McFadden, and six-year-old Dylan-Jorge, whose father is Kerry's late ex-husband George Kay.

Meanwhile, the 39-year-old star recently showed her youngest three children her infamous 'This Morning' interview in which she was seen slurring her words, so she could teach them not to ''judge'' people.

In a YouTube video, she told her kids: ''This is back in 2008. As you know I've got bipolar. I went on the show and this is what happened.

''I understand what they're saying. The medication I was on was when I was pregnant with Max, it was a really strong dose.

''I carried on taking that same drug once he was born but it affected my speech. Because we were all together all the time, everyone was so used to it.'

''My speech would be really slow in the morning and it would take a while for it to catch up with me.

''Because my speech was slurred, people actually think I was drunk on the show. That was pure medication and that's what winds me up.

''This is why I want you kids not to judge someone until you know the ins and outs of everything.

''I've told you everything in regards to me doing drugs and drinking and cocaine. I had no reason to lie whatsoever. 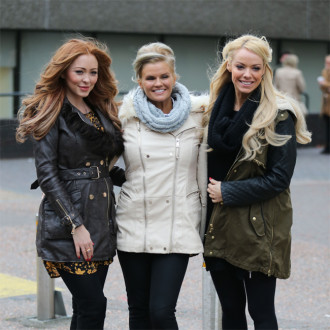 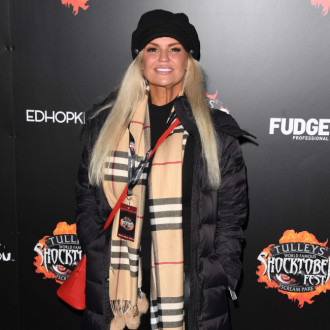