Katona has been estranged from her husband since the incident at their home earlier in October, in which Kay is said to have attacked her with a stun gun.

Kerry Katona’s estranged husband George Kay has been charged with assaulting her, nearly three weeks after he was arrested at their former home in Sussex.

Ex-Atomic Kitten and reality TV star Katona, 35, revealed that she had applied for divorce from the former rugby league star in immediate aftermath of the incident at the start of October, when Kay allegedly attacked her with a stun gun disguised a torch. The former couple have a one year old daughter, named Dylan-Jorge, together. 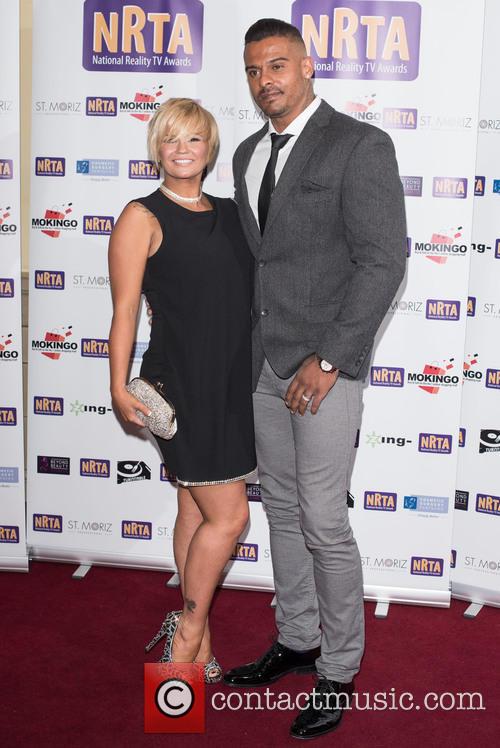 A spokesman for Sussex Police told MailOnline on Monday (October 26th): “A man has been charged in connection with a domestic incident in Crowborough earlier this month. Just after 6pm on Saturday, October 3, police were called to an address in Gorsedene Close to a report that a 35-year-old woman had allegedly been assaulted.”

“George Kay, 35, a labourer of Warrington, answered bail on Saturday evening and was charged with assault by beating and possession of a prohibited weapon. He will appear at Brighton Magistrates’ Court on November 26th.”

According to the original report in The Sun at the time of Kay’s arrest, Katona had been found hiding in the bushes near their home after fleeing the house. Kay had reportedly lashed out at her after a drinking session that weekend.

Two days later, Katona revealed that she had split from Kay, her third husband, and tweeted that she was trying to stay strong and come to terms with the sudden end of her marriage. “Sometimes you just have to be your own hero and save your own heart. Because sometimes the people that you cannot imagine living without, can live without you.”

Previous reports had suggested that their marriage was on the rocks before this incident, with Katona at one point allegedly kicking him out of the house because she had had enough of his “party lifestyle”.

More: Kerry Katona splits from husband George Kay after his arrest for assault