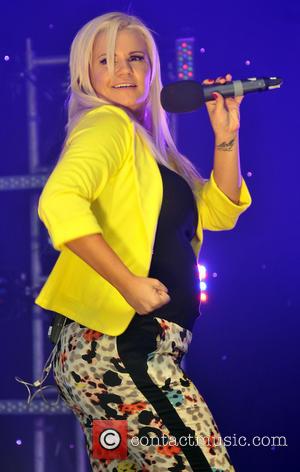 The Atomic Kitten star became firm friends with Michael Jackson's best pal while filming her reality show My Fair Kerry in 2005, and she has asked him to oversee her vows when she walks down the aisle with personal trainer George Kay next year (14).

She tells Britain's Ok! magazine, "We're thinking it will be in August, and David Gest is going to marry us."

Katona has also asked British boyband Blue to sing at the ceremony after they appeared together on U.K. show The Big Reunion, a comeback platform for 1990s pop acts.

She adds, "The Big Reunion lot will be there and Blue will sing and Kevin Simm from (band) Liberty X."