That kind of evidence is hard to argue...

Keri Russell and Matthew Rhys are reportedly expecting their first baby together after a few years of dating. Although the couple are yet to confirm the news themselves or via a representative, there have been several 'exclusive' reports from various publications - alongside some rather unambiguous photos. If the rumours are true, congratulations guys! 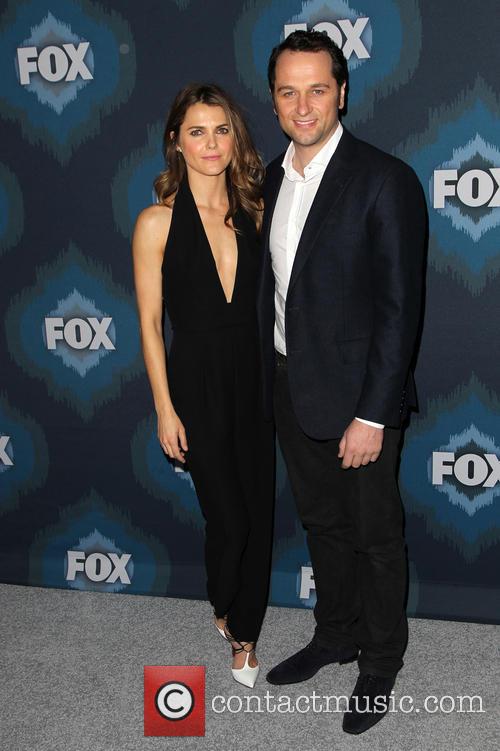 Keri Russell and Matthew Rhys to have a baby?

In 2014, it was first confirmed that 'The Americans' co-stars had been dating since 2013, and while the expected baby is not the first for 39-year-old Russell herself, it will be their first as a couple.

'They're thrilled', an alleged friend of the couple told People. Another source went another step further, revealing to Us Weekly that she was in fact 'more than four months along'. 'It's so exciting for them!' A source revealed. Four months is pretty significant but, looking at recent photos from ET Online, it's definitely plausible; she was seen in Brooklyn wearing a large tan coat that failed to cover a prominent bump - and it didn't look like she'd just overdone Christmas either.

It seems it couldn't have come at a better time for the couple either; apparently, this was a match made in heaven from the start. 'They are always together and love roaming around New York', another Us Weekly source went on to say. 'Matthew is really in love. They feel they should have always been together.'

While Rhys has no children of note, Russell is the mother of 8-year-old son River Russell Deary and 4-year-old daughter Willa Lou Deary, whom she had with her former husband of six years Shane Deary, a carpenter.

The couple star together as KGB agents posing as an American married couple named Elizabeth and Philip Jennings in 'The Americans'. The third series of the show wrapped in April 2015, but a fourth series is due to start in March 2016.