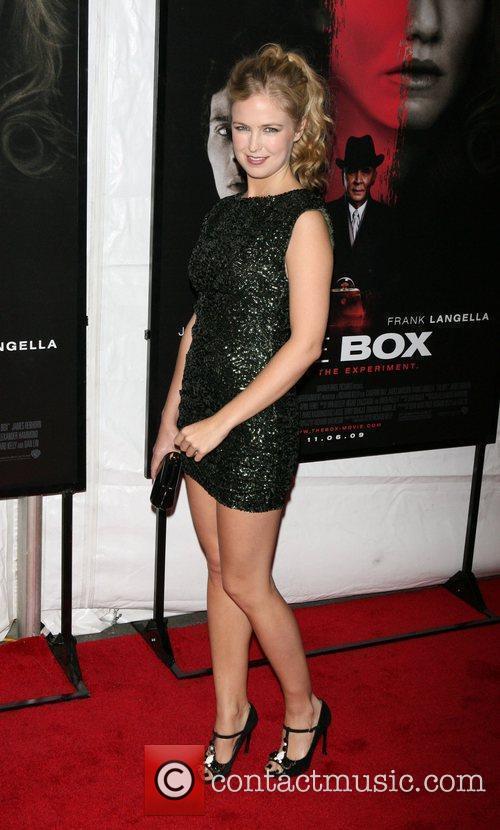 By Christopher Null
Weak
So here's the story. Cruel Intentions was a moderate success in the theaters back in 1999, so they figured they'd turn it into a TV show. Intended as a prequel to the film, it would be called Manchester Prep, tracing the early strife between Kathryn and Sebastian. Manchester Prep turned out to be so bad they cancelled it before a single episode ever aired.

So what do you do with all that footage? Release it as a movie!