The film looks to be getting a reboot in a straight-to-TV Disney movie.

When it comes to Disney, there are more classic animations than anything else. One of the exceptions to that rule however comes in the form of Halloween must-watch, 'Hocus Pocus'. Starring the brilliant Bette Midler, Sarah Jessica Parker and Kathy Najimy in the leading role of villainous witches Winifred, Sarah and Mary respectively, it's a film that achieved cult status upon home release. 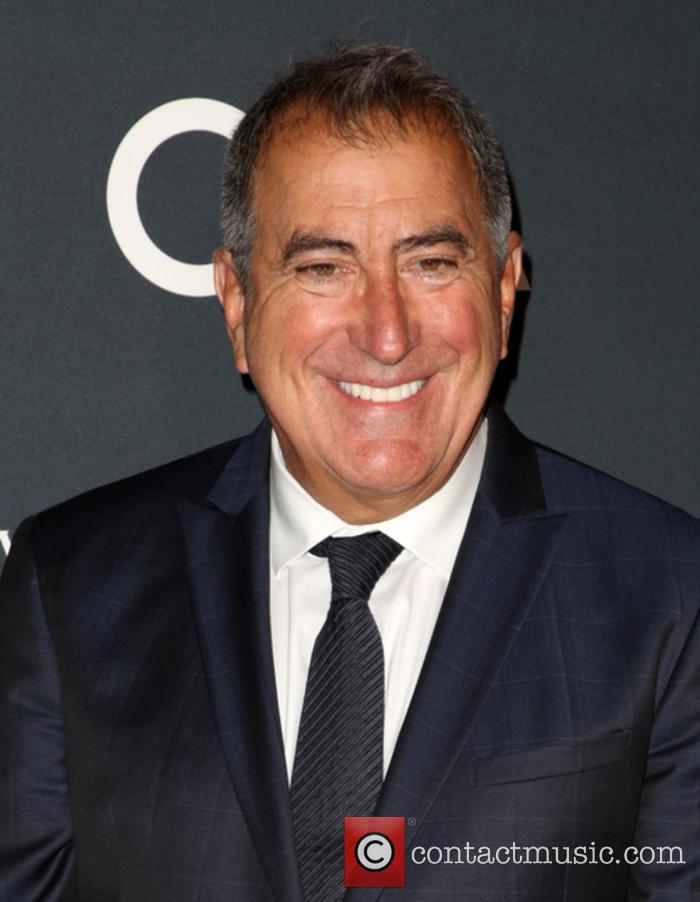 Kenny Ortega seems keen to return to the franchise

What many don't know is that 'Hocus Pocus' wasn't a big box office hit. In fact, it didn't fare very well upon its initial release at all, taking a short while to really take off. Looking back, it's hard to imagine why people didn't go out in their droves to see the flick, as it still stands up as one of the best seasonal pictures of all time and even to this day takes in around $1 million in sales each October. 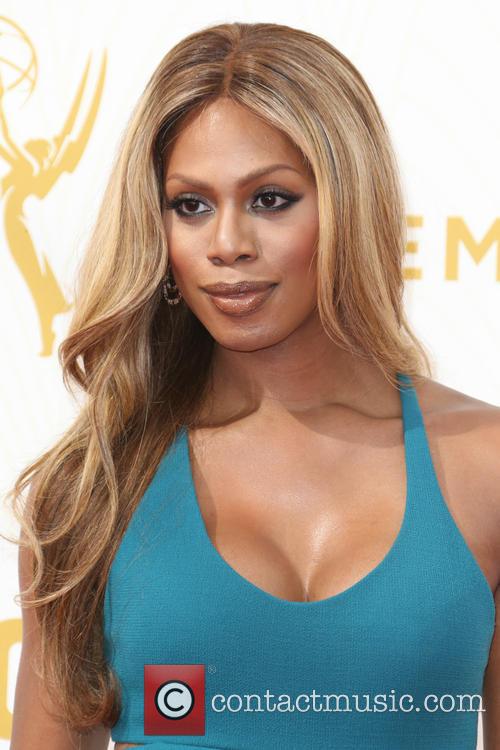 Kenny Ortega will direct the story, with Josann McGibbon and Sara Parriott writing the script

Disney will bring some of their most beloved characters together all in one place for an upcoming Disney Channel original movie, but it won't be the timeless heroes that are being concentrated on for this upcoming movie, but rather the villains who will take centre stage. The Descendants is the first live-action movie to be made entirely by the Disney Channel and rather than rehashing something from before, the channel have decided to make something potentially special. 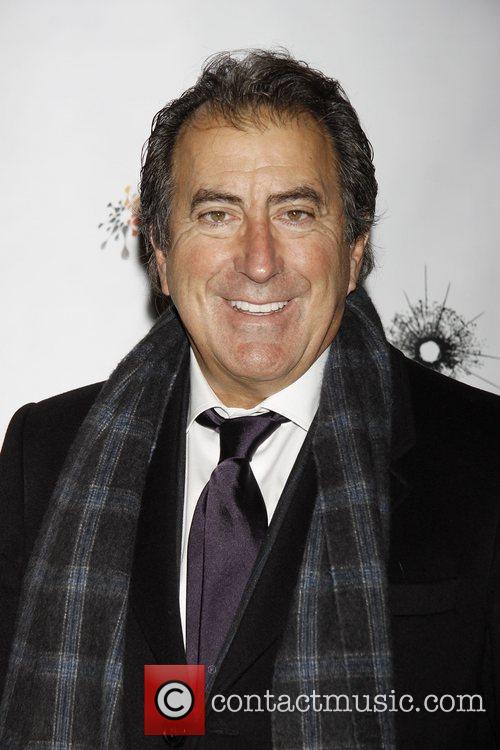 As initially reported by D23, the story will be set in the present day, in an idyllic kingdom ruled by Beast and Belle from Disney’s Beauty and the Beast. There, the King and Queen's kind-hearted teenaged son is poised to take the throne, but he has a few changes lined up and in his first proclamation he decrees that the troublesome offspring of well-know villains Cruella De Vil, Maleficent, the Evil Queen, and Jafar all be given a second chance at redemption. Their respective, nefarious parents have been imprisoned on a forbidden island with all the other villains, sidekicks, evil step-mothers and step-sisters from the Disney back catalogue and their children are left on the periphery of society, until now. These villainous descendants (called Carlos, Mal, Evvie and Jay, respectively) are granted access into the kingdom so they may attend prep school alongside the offspring of several iconic Disney heroes, including the Fairy Godmother, Sleeping Beauty, Rapunzel and Mulan, but the question remains over the villainous children and their actions.

"I Saw A Michael That Frightened Me": Director Kenny Ortega Breaks Down During Michael Jackson Death Trial

Kenny Ortega, director of the late pop star Michael Jackson's planned come-back shows, has told of his observations of the singer in the time leading to his death.

On the third day of evidence in the Jackson family's current case against AEG Live (the 'This Is It' concert promoters), Kenny Ortega stepped up to testify that Jackson seemed unhealthy and improperly cared for in his final days. AEG are being sued by Jackson's mother, Katherine, for up to $40 billion (£26.5bn) after she accused the company of not properly investigating Dr. Conrad Murray - who in 2009 was found guilty of involuntary manslaughter after administering Jackson with a lethal overdose of the anaesthetic Propofol - as well as missing warning signs of his failing health in the run-up to his 50-date comeback residency at London's O2 Arena, according to BBC News. 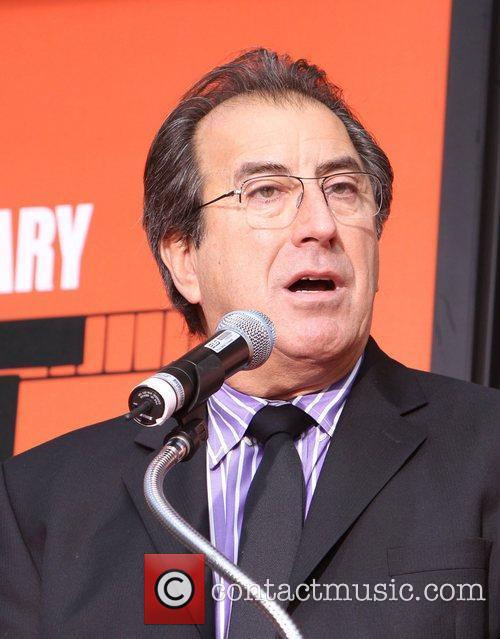 'This Is It' Director Kenny Ortega Broke Down In Tears As He Testified In Jackson Death Trial.

A tearful Ortega told of how on several occasions, "a Michael that frightened [him]" appeared to be under the influence of a substance during rehearsals with strange behaviour that would culminate in a visit to the doctor. The director spoke of one occasion in particular, six days before Jackson's death, when he saw that the performer was "cold, shivering and seemed lost," prompting the director/choreographer to email the CEO of AEG Live and inform them of Jackson's condition, advising them to source proper care for the "lost boy." The next day, Ortega and CEO Randy Phillips had a meeting with Dr. Murray who assured them that Jackson was capable of rehearsing.

Continue reading: "I Saw A Michael That Frightened Me": Director Kenny Ortega Breaks Down During Michael Jackson Death Trial

Michael Jackson's This Is It Review

By Rich Cline
Good
Since no one will ever see the epic show, the next best thing is this compilation of rehearsal footage for Jackson's 50 planned This Is It concerts in London. And while it's not a particularly remarkable film, it's an entertaining backstage glimpse.

Peppered with vox pops from dancers and musicians, the film takes us through the show from Wanna Be Startin' Somethin' to Man in the Mirror. For most of the numbers, Ortega splices together practice performances from multiple rehearsals, which means that sometimes the sound doesn't match the visuals (although it all seems to be recorded live). And what we see is an astoundingly gifted musician who's perhaps not as robust as he used to be, but still has an extraordinary ease with his voice and body.

Continue reading: Michael Jackson's This Is It Review 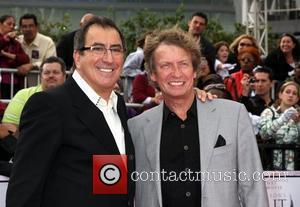