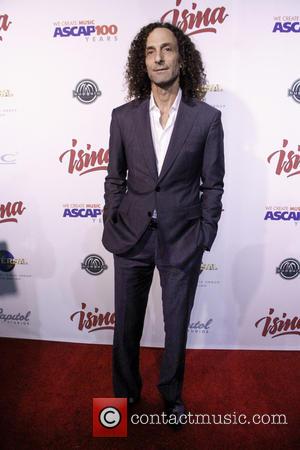 Saxophonist Kenny G has quietly become the king of Christmas thanks to his 1994 album, Miracles: The Holiday Album.

The release has sold 7.3 million copies, making it the number one seasonal album in the U.S. since Nielsen SoundScan began tracking sales in 1991.

As a result, the easy listening star is planning to release another album of holiday songs next year (15).

He explains, "I'm thinking about it." 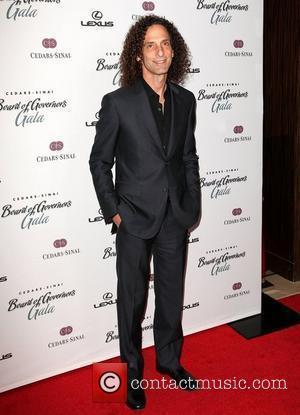 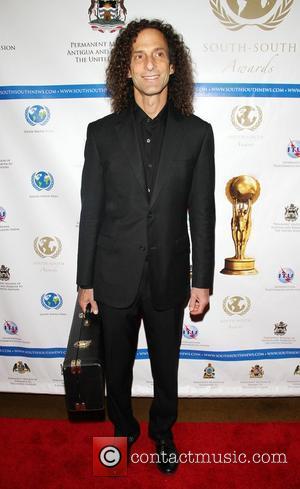