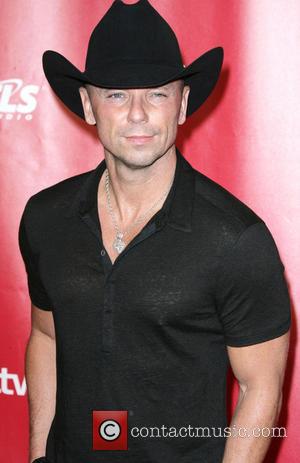 Country star Kenny Chesney has launched his own brand of rum.

The I Go Back hitmaker has created Blue Chair Bay, which is produced at a distillery in Barbados and ranges in flavours from spiced to coconut rum.

Borrowing the name from his 2005 hit song Old Blue Chair, the Caribbean-loving star tried his best to capture the sights and sounds of the island in the drink.

He tells USA Today, "I'm trying to bottle all those emotions up. The way the sun moves across the sky, the warm air that makes the skin breathe, the essence of lazy afternoons on a boat. I tried to create the rum that I want to drink."

And the singer admits he can't wait to share his product with fans during his 2013 No Shoes Nation Tour this summer (13).

He adds, "I'm doing it to represent my fans, who are laid back but not lazy. They're very chill but have a lot of passion. And no matter where they are, they walk through the world like bare feet in the sand. It's why they're drawn to my music, and hopefully, they'll feel same way about the rum."