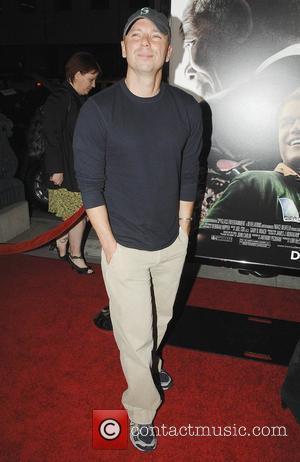 Country singer Kenny Chesney had another job in mind before his music career took off - he wanted to be a baseball star.
The singer/songwriter played on his high school baseball team when he was a teen, before he landed his first record deal.
And he decided to pursue music full-time after realising his smaller stature would hinder his dream of becoming a professional player.
He says, "I wanted to be an athlete. I quit growing when I was a freshman in high school so that was a problem. (I played) baseball. I was second base."