Four years after his separation from Renee Zelwegger, Kenny Chesney opens up about the reason for their divorce. 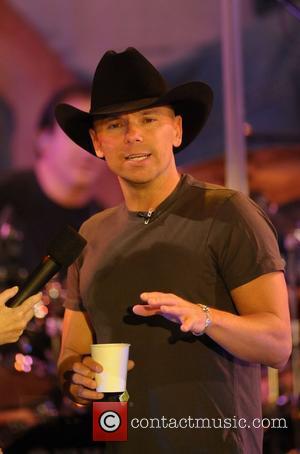 When Renee Zellweger cited 'fraud' as the reason for filing for divorce from Kenny Chesney in 2005, he had no idea what the ramifications of that word would mean for him. Now, Chestney has finally opened up on the divorce.

After spending the last four years trying to escape the rumours that Zellweger had ended the relationship after discovering that he was gay. But the country music singer has now revealed that they settled on 'fraud' when they were confronted with no other options.

Chesney had no idea that the one word which ended the four-month marriage would have such an impact on his life. "That is the most unbelievable thing in the world - 'Because Renee cited fraud, Kenny's got to be gay.' What guy who loves girls wouldn't be angry about that s**t? I didn't sign up for that. I've got a long line of girls who could testify that I am not gay."