Swedish Thriller Writer Henning Mankell, Has Died, Aged 67, After A Battle With Cancer. 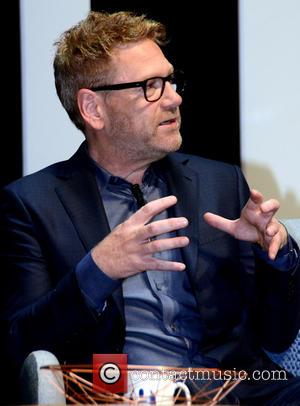 His death was confirmed in a statement released by his publishing house, Leopard Forlag.

It reads, "The Swedish author and playwright Henning Mankell is dead. He died in his sleep early this morning in Goteborg (Gothenburg)."

The writer's most popular character was Swedish police detective Kurt Wallander, the world-weary protagonist of a series of crime novels released between 1991 and 2009.

Stories featuring the detective have been adapted for numerous film and TV projects.

Kenneth Branagh starred as Wallander in a British TV series of the same name, which ran for four seasons from 2008. The show also starred fellow British actor Tom Hiddleston.

Mankell wrote around 40 novels throughout his career and sold more than 40 million copies of his books around the world. He also wrote many plays.

He detailed his experience of dealing with cancer in his book Quicksand: What It Means to be a Human Being.