Branagh will not only be directing the project, but will also be starring as the famous Belgian detective in Fox's new adaptation.

Sir Kenneth Branagh is to play fictional Belgian detective Hercule Poirot in a film adaptation of Murder on the Orient Express for Fox Studios that he will also be directing, according to reports.

The 54 year old English actor, whose directing credits include Thor, Henry V and 2015’s box-office success Cinderella, is reported by Variety to have signed up for the Fox re-make that has been in the pipelines since 2013. Ridley Scott, fresh from his success with The Martian, is also attached to the project as a co-producer. 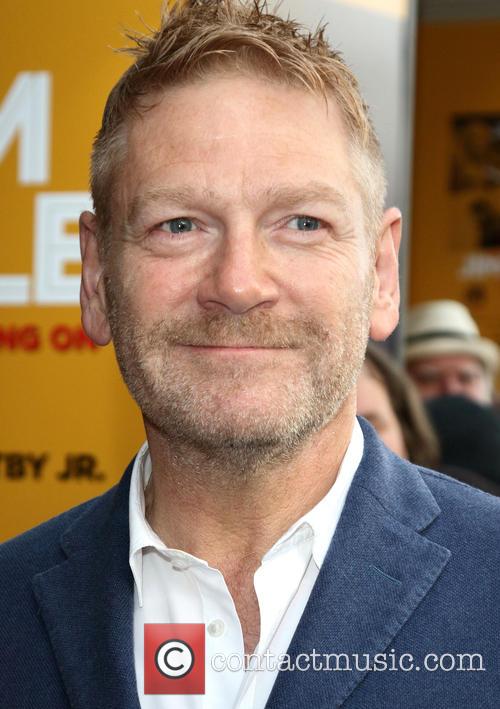 Branagh, who is receiving the London Critics’ Circle’s lifetime achievement honour in January, has previously juggled both acting and directing before, as he took charge both in front of and behind the camera on spy thriller Jack Ryan: Shadow Recruit in 2014.

It will be the first time that Agatha Christie’s novel has been turned into a movie since 1974, in a Sidney Lumet production which starred Albert Finney as the famous detective alongside an all-star cast that included Sean Connery, Vanessa Redgrave, Lauren Bacall and Ingrid Bergman. Taking over $35 million at American box offices and receiving six Oscar nominations, it has certainly been the most famous big-screen adaptation of the tale.

“I cannot think of a better director or actor to bring the character to light than Kenneth Branagh,” said Hilary Strong, CEO of Agatha Christie Productions in reaction to the news. “We have also been delivered an amazing team of producers… and I have no doubt that the alchemy of this extraordinary group of talented individuals and Agatha Christie's brilliant story and character will create a cinematic feast that is truly memorable.”

Christie’s story, first published in 1934, puts Poirot on the long-distance train journey amid several characters who all turn out to have connections to an unpleasant American character who is murdered during the journey, forcing Poirot to uncover the murderer.