Branagh was asked about the Hollywood sex scandal when interviewed on British TV this week.

Sir Kenneth Branagh has spoken about the ongoing Hollywood sexual abuse scandal that has rocked the industry, saying that the sheer number of allegations being made against prominent figures is a “horrible wake-up call”.

The 56 year old actor and director was interviewed for Thursday morning’s edition of ‘Lorraine’, and he was asked about the news that has been dominating headlines for the last month.

Just this week, the scandal has grown from the original accusations against disgraced movie mogul Harvey Weinstein to include claims against Kevin Spacey, Dustin Hoffman and filmmaker Brett Ratner. 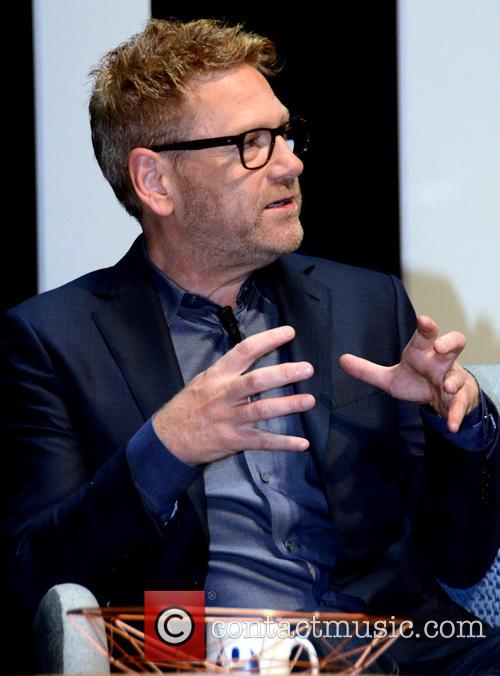 “I think it feels like a sea change. It is about the abuse of power and it’s not just [Hollywood] but it’s clearly across other areas and other work places,” Branagh said. “I think it’s a horrible, horrible wake up call to what has never been acceptable and never can be acceptable and may now, in some profound way, I hope, change for the better.”

Branagh also spoke about his latest film, an adaptation of Agatha Christie’s Murder On the Orient Express, which he directs and stars as the famous detective Hercule Poirot. It is released this Friday (November 3rd).

Though it has a star-studded cast including Johnny Depp, Willem Dafoe, Penelope Cruz, Michelle Pfeiffer and Daisy Ridley, the director spoke of the huge respect for Dame Judi Dench on set.

“There was a lot of mutual respect. The first time they met on the platform I was on the train watching them all getting ready to come on. They were so sort of shy with each other, it was like the first day at school, then the first person up the steps was Michael Pfeiffer and she had tears in her eyes and I thought, ‘Christ, we haven’t started and she’s already upset!’ and I said, ‘What’s wrong?’ and she said, ‘I just met Judi Dench!’”

He added: “Judi Dench is the secret to casting movies basically, you cast her and she’s an actor magnet.”