Branagh Was Banned From Olivier Service 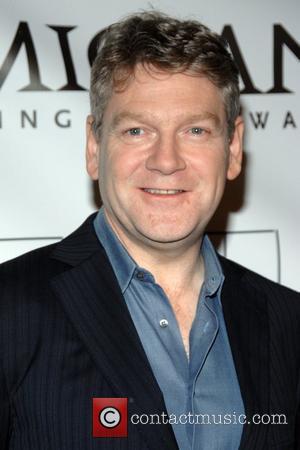 Branagh, who at the time was hailed as Olivier's theatrical successor, had been selected by British Royal Prince Charles to represent him at the event.

But the decision enraged Olivier's loved ones, as Branagh would have had to enter last as everyone else stood, out of respect for the Royal Family.

Author TERRY COLEMAN reveals in his new book LAURENCE OLIVIER, THE AUTHORISED BIOGRAPHY, "His family and friends were firm that he really could not be upstaged by Branagh at the service.

"Richard Olivier (his son) thought several senior actors would have died on the spot and knew that the last thing his father would have wanted at his funeral was an apparent crowning of an heir to his throne." 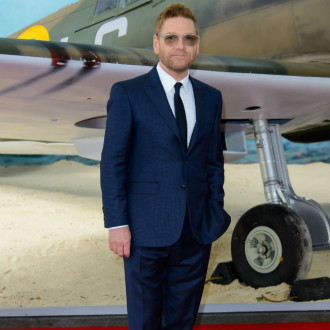