Rapper Kendrick Lamar Has Hidden The Full Title Of To Pimp A Butterfly In Braille In The Album's Sleeve. 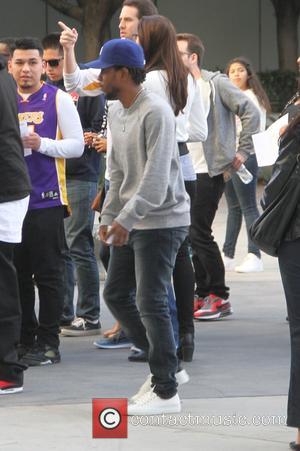 The Swimming Pools hitmaker, who released the record a week earlier than expected last month (Mar15), has revealed a secret message inside the booklet is the album's full title spelled out in the touch writing system used by the blind and visually impaired.

He tells Stereogum.com, "(There's) actually a sketch of braille that's added to the title hidden inside the (CD) booklet that I don't think nobody has caught yet (sic). You can actually feel the bump lines. But if you can see it, which is the irony of it, you can break down the actual full title of the album."

The website reports the hidden message reads "A Kendrick By Letter Blank Lamar."

Lamar revealed earlier this month (Apr15) that he toyed with paying homage to late rapper Tupac Shakur in the album's title by spelling out the late rapper's name, but he opted for To Pimp A Butterfly because he did not want to associate his idol with the word 'pimp'. 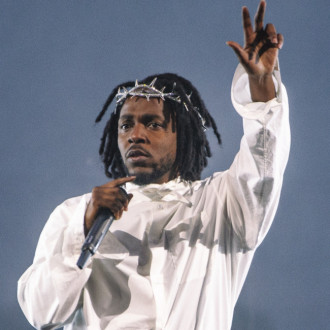 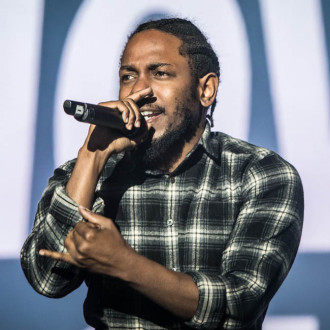