Kendrick Lamar Paid Tribute To His Hip-hop Idol Tupac Shakur On The 19th Anniversary Of The Slain Rapper's Death. 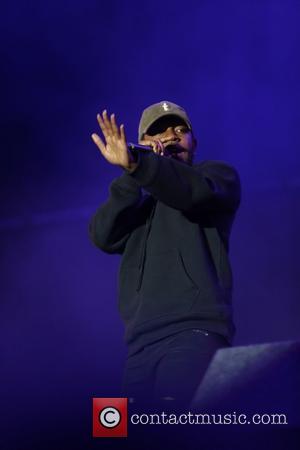 The Swimming Pools (Drank) hitmaker has long counted the music icon as one of his influences, and on Sunday (13Sep15), Lamar wrote a touching missive on the official Tupac website honouring his mentor.

The note reads: "I was 8 yrs old when I first saw you. I couldn't describe how I felt at that moment. So many emotions. Full of excitement. Full of joy and eagerness. 20 yrs later I understand exactly what that feeling was. INSPIRED.

"The people that you touched on that small intersection changed lives forever. I told myself I wanted to be a voice for man one day. Whoever knew I was speaking out loud for u to listen. Thank you."

Earlier this year (15), Lamar used one of Tupac's rare interviews to simulate a conversation with the rapper on Mortal Man, the closing song on his latest critically acclaimed album, To Pimp A Butterfly.

Shakur was shot and killed in Las Vegas in September, 1996.