Kendrick Lamar Not A Fan Of Groupies 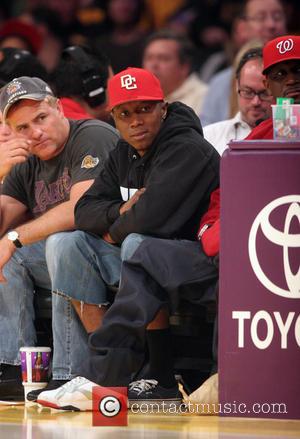 Rapper Kendrick Lamar refuses to take advantage of female fans who constantly throw themselves at him because he fears something will "get out of hand".

The Poetic Justice star admits that unlike some of his peers, he is not a fan of groupies and always does his best to steer clear of them whenever he performs at shows - because you never know what could happen.

He tells Interview magazine, "I'm probably the most scared person when it comes to that because... of something going crazy, going out of my control.

"I've seen a situation where it got totally out of hand."