Busy night in New York for the Good Kid 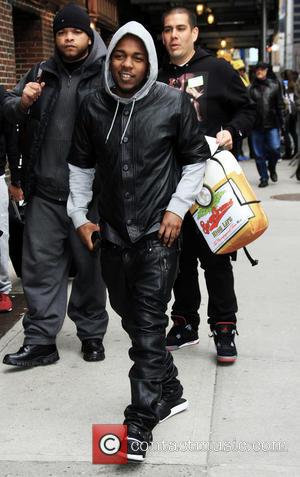 Kendrick Lamar is well and truly a star on the rise, and he proved his huge credentials with a tip-top performance on The Late Show with David Letterman. 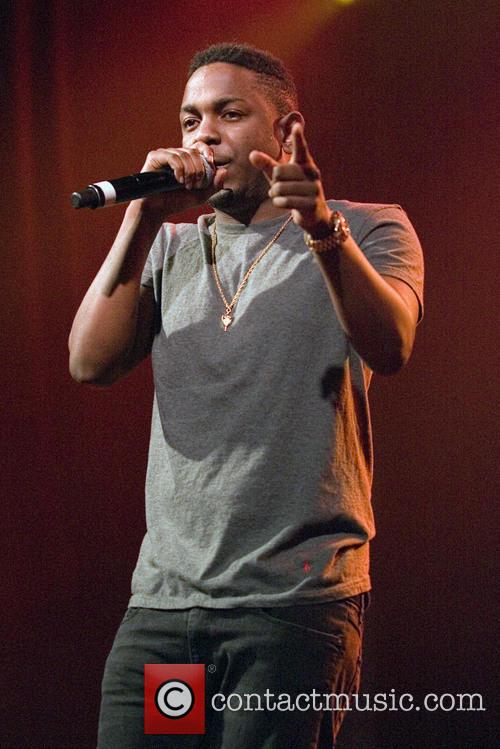 The 25 year-old has been flying since the release of his second album Good Kid M.A.A.D. City last year. That record went to number two on the US Billboard album charts as well as opening the star up to new audiences in the likes of the UK and Canada. Yesterday he was in his element (February 26, 2013) – and busy too! Lamar first popped into Letterman who was in the Ed Sullivan Theater, to perform his newest single ‘Poetic Justice’ and then he went across town in New York to play two back-to-back shows at the Roseland Ballroom.

Lamar’s first show was a pretty straight run through, with a packed crowd going crazy as The Good Kid strolled his way through cuts from last year’s brilliant LP. However for the evening show he thought to spice it up a bit, with MTV reporting that he was joined on stage by some very special guests indeed. With the second concert being streamed, Lamar brought on his ‘F***** Problems’ collaborator A$AP Rocky as well as rap royalty 50 Cent. Fiddy of course wouldn’t be Fiddy without commanding his own share of the limelight, and he stormed out to his 2007 hit ‘I Get Money’. Yet even as the crowd cheered for him, it was clear that the star of the night was the 25 year-old pretender to the throne.

Check out the video for Poetic Justice