Kendrick Lamar is having an amazing year: the rapper has been widely praised for his latest album and has announced his engagement.

Kendrick Lamar is engaged! The 27-year-old rapper announced the news of his engagement on Friday (3rd April) whilst appearing on a radio show. Lamar was asked about the engagement rumours during the interview on Power 105's The Breakfast Club. 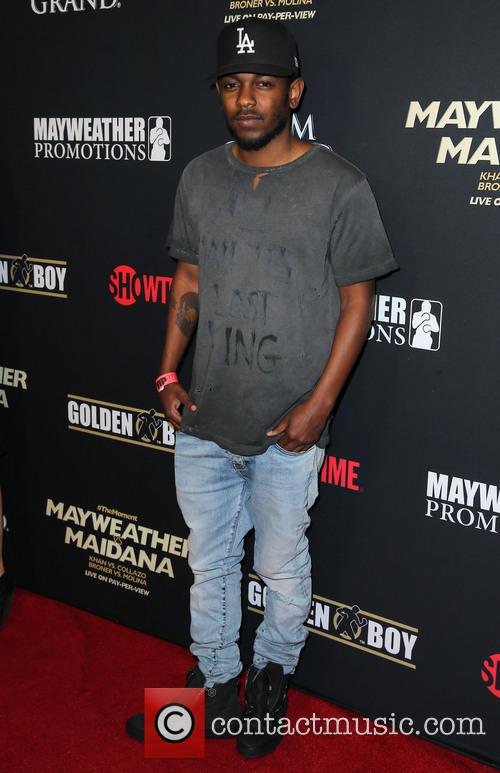 He further explained how important it was to be surrounded by people who weren't influenced by the pressures or attractions of fame. Lamar has reportedly been dating Alford for more than a decade, before he became the well known figure he is today, and the two are high school sweethearts, according to Madame Noire.

"At the end of the day you want to always have real people around you, period - whether male or female," Lamar said.

"Everybody that's been around me has been around since day one and I can't change that. I don't change for nobody. I can't run from it," Lamar added. "So I always show respect, when respect is given. People that have been by your side, you're supposed to honour that."

Lamar is usually keen to keep details about his romantic life private but Alford regularly accompanies him to high profile events. Lamar spoke of their relationship briefly whilst being interviewed by Billboard and he described her as his "best friend".

"I wouldn't even call her my girl. That's my best friend," Lamar said. "I don't even like the term that society has put in the world as far as being a companion - she's somebody I can tell my fears to."

Lamar released his third studio album, To Pimp A Butterfly, in March of this year. The album has been applauded by critics and fans alike and is currently at the top of the US chart.