It's Here! Kendrick Lamar's "To Pimp A Butterfly" Is A Week Early, But Nobody Minds

It's a week early, but who cares (besides record bosses)?

Stop whatever you’re doing and pay attention because Kendrick Lamar has just dropped his new album. The hip hop prodigy announced didn’t quite go full Beyoncé with his new record, To Pimp a Butterfly. Instead, he just released the record a week in advance. To Pimp a Butterfly (how cool is that title?!) was supposed to be released on the 23rd, but instead was made available on iTunes and Spotify early Monday morning. 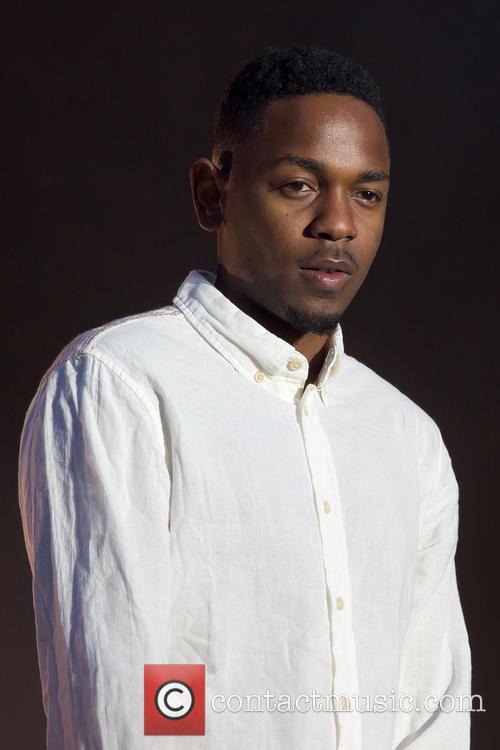 While Lamar was celebrating the new release, Top Dawg management was left baffled.

It wasn’t sparked by a leak, in case you’re wondering. Judging by Lamar’s cryptic tweets from late Sunday night, it was all planned. “Yesterday, March 14, was a special day,” he tweeted in the lead up to the release. This was followed by: “2 yrs. Later” and ”Keep calm. All is well,” before the big one.

All was not well on the Top Dawg front though (Top Dawg is Kendrick’s label). Apparently, the early release was a mishap on the part of Interscope Records, at least according to Top Dawg head Anthony Tiffith.

In a series of expletive-laden tweets, Tiffith wrote, "I would like 2 personally thank @Interscope for (expletive) up our release ... Somebody gots 2 pay 4 this mistake!!! This is the kraziest (expletive) ever. I will deal with BS later ... let's focus on the album.”

Boring industry bits aside though, the album is definitely something to get excited over.