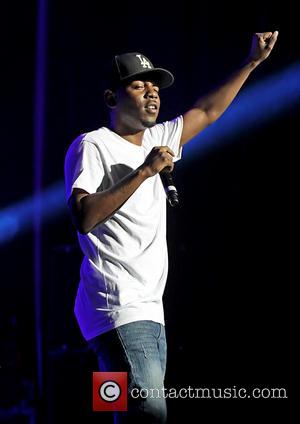 However, within about 3 seconds of rhyming, Lamar appeared to offend just about everyone in hip-hop, "But this is hip-hop and them nigg*s should  know what time it is, And that goes for Jermaine Cole, Big KRIT, Wale, Pusha T, Meek Millz, A$AP Rocky, Drake, Big Sean, Jay Electron', Tyler, Mac Miller," he raps.

"I got love for you all but I'm tryin' murder you nigg*s, Tryin' make sure your core fans never heard of you nigg*s, They dont wanna hear not one more noun or verb from you nigg*s," he continues.

The message is clear: Kendrick is the best rapper about, his peers are rubbish and their fans are going to realise it someday soon.

The hip-hop community has reacted in a multitude of different ways, some explosive, some creative.

Lupe Fiasco, B.o.B, King Los and Cassidy have all uploaded their own 'Control' verses to Soundcloud, with the former rapping, "You ain't Nas, you ain't Jay Z, you will respect me," and Cassidy boasting, "I know you would like to see me battle whoever but that's like getting Mayweather to fight for free."

Kendrick's claim that he's the new king of New York has also resulted in some spikey ripostes from five boroughs MCs, though it was left to the elder statesman of hip-hop, Ice T, to hit the nail on the head. The Control verse is important for contemporary hip-hop - it's reawakened the community.

"I love how ONE verse woke Hip Hop the F**K up. It's been a LONG time since people talked about ANYTHING someone said in their rhyme," tweeted Ice "I'm sure there's gonna be a lot of replies and diss tracks. Don't trip. It's just Hip Hop."

The best thing about this whole beef is that Kendrick is genuinely considered one of the finest hip-hop stars in the game. In other words, he's got the tools to back it up. In early 2013, MTV crowned Lamar the No.1 Hottest MC in the game and Good Kid, M.A.A.D City was easily one of the finest records of 2012. Period. 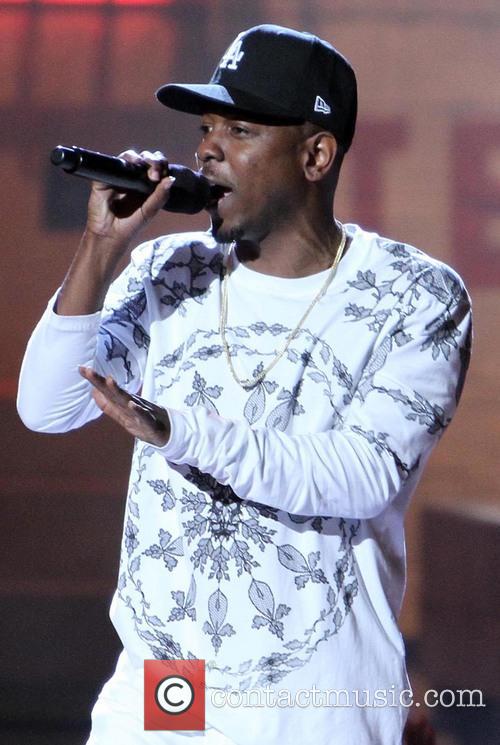 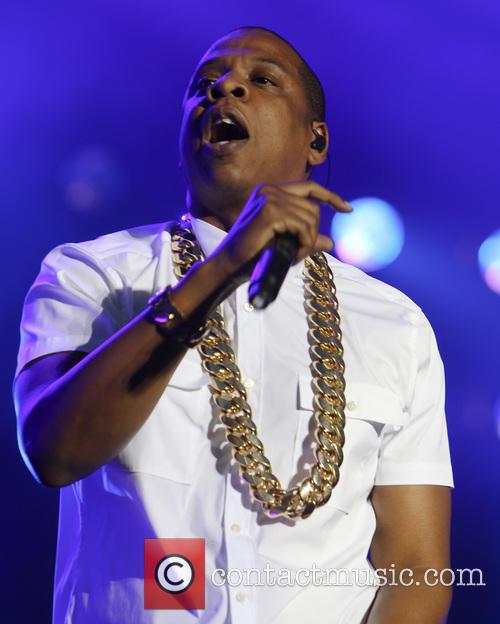 Jay-Z Got A Mention In 'Control' 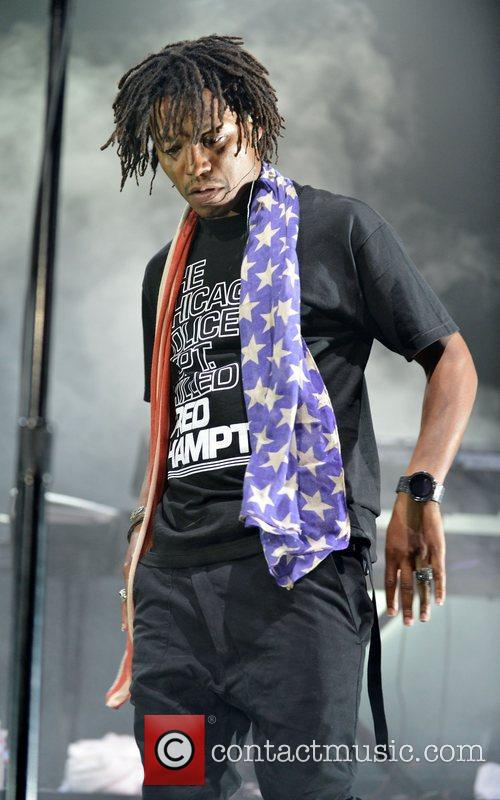