Kendrick Lamar and Imagine Dragons Will Perform Together at Grammy Awards

The Grammy Awards have begun announcing their performers, and it's already shaping up to be the biggest music event of 2014.

The Grammy Awards are the biggest night in music — but it looks like they may be even bigger this year. Kendrick Lamar and Imagine Dragons have announced they will be performing together at the award show, according to MTV. 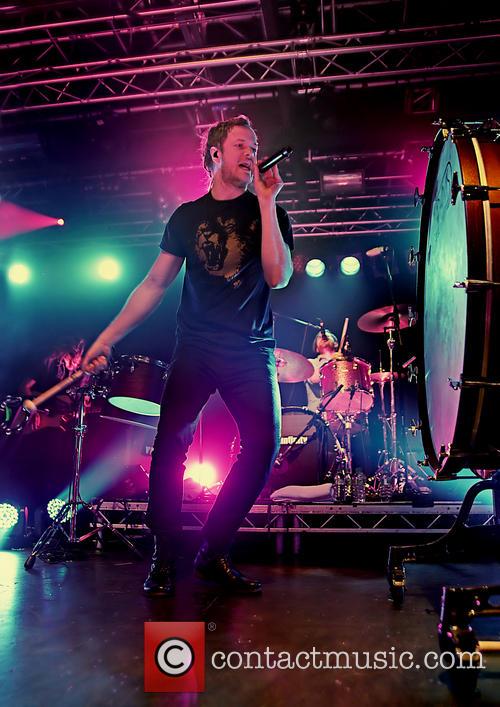 Imagine Dragons performing in Liverpool on their 2013 tour

Lamar and Imagine Dragons join other previously announced performers Daft Punk, as well as a duet by Pink and Nate Ruess of fun. Daft Punk rarely perform together in public, and the announcement was a delightful surprise to all their fans. Other performers are expected to be added all the way up until show time.

Kendrick Lamar is up for Best New Artist at the Grammys, one of seven nominations he received this year. Imagine Dragons is up for two awards — Record of the Year and Best Rock Performance. The band was expected to be nominated for Best New Artist but were looked over in favor of Lamar, James Blake, Macklemore & Ryan Lewis, Kacey Musgraves and Ed Sheeran.

Jay Z is the leader in the Grammy race, with nine nominations. Lamar is tied with Macklemore & Ryan Lewis for seven. Justin Timberlake, Taylor Swift and Drake are also up for numerous awards. 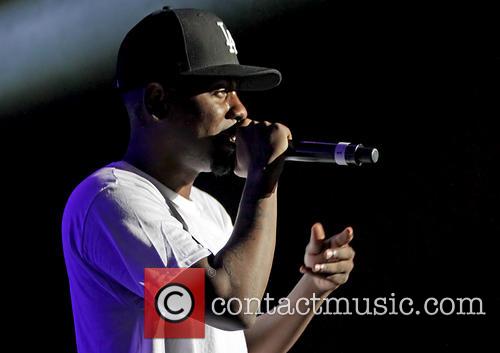 The show, which normally airs in February, will be on a little early this year to round out a very busy month for award shows. LL Cool J hosts the 56th Annual Grammy Awards on Jan. 26.