Barack Obama Names Kendrick Lamar Song As His Favourite Of 2015

The youth of America is no doubt proud to have a president and first lady that are cool enough to be such a huge part of pop culture, but they're about to get a little prouder as Barack Obama announces his most favourite track of 2015: step forward Kendrick Lamar. 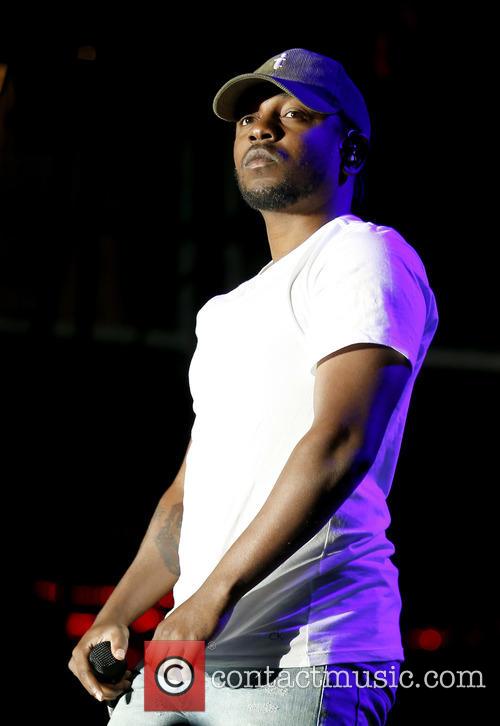 Obama is a Kendrick Lamar fan

Obama loves rap music, that's universally acknowledged, and now we know he was a particular fan of Lamar's ground-breaking, critically acclaimed album 'To Pimp A Butterfly' which was released earlier this year. He has named the song 'How Much A Dollar Cost' as his favourite track of the year - which will no doubt be a thrilling prospect for 28-year-old Lamar who's already vying against the likes of Taylor Swift and The Weeknd for multiple Grammys in 2016 including Album of the Year, Song of the Year for his single 'Alright', and Best Music Video.

More: Check out the 2016 Grammy nominations

Meanwhile, First Lady Michelle Obama is a huge fan of 'Uptown Funk' by Mark Ronson featuring Bruno Mars which she famously led a work-out dance to on 'The Ellen DeGeneres Show'. It was a multi-Platinum number hit that brought the whole world to its feet as it channelled James Brown with uproarious effect.

Aside from top tracks, which the Obamas revealed to People in an interview, they've also named some more of their favourite things. While the president loved the novel 'Fates and Furies' by Lauren Groff, Michelle was a huge fan of the Elizabeth Alexander memoir 'The Light of the World'. Both books explore the intimacies of marriage from different perspectives.

And when it comes to the best films, Barack Obama insisted that Ridley Scott's 'The Martian' starring Matt Damon won his approval, while Michelle joined the many adoring fans of Amy Schumer after watching her first feature film as a writer, 'Trainwreck' directed by Judd Apatow.