Kendra Wilkinson and Hank Baskett have confirmed they are expecting their second baby together! 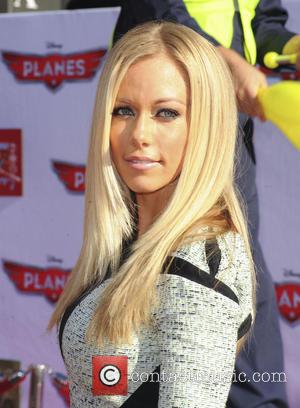 Kendra Wilkinson and husband, Hank Baskett, are expecting their second child together.

The 'Kendra On Top' star confirmed the news via her twitter account on Thursday (Oct 31st), sharing a photo of a positive pregnancy test.

She tweeted, "Round two. Here we go!!" Also the playboy model expressed her excitement on Facebook by adding, "Happiest Halloween ever b/c Hank and I have a special treat!"

Confirmation further came when Wilkinson appeared on Today on Thursday morning, she jokingly quipped "'Kendra on Top', naughty, naughty, that's what got me pregnant with baby No. 2," referring to her reality TV show based on her day to day life.

The new addition to the family will be joining older brother, Hank IV, who was born in 2009.

The 28 year-old also discussed if her pregnancy will feature on her reality show in which she replied, "We planned this to be right after the season, so I'll have time to puke. You know, be in a cave."

Her husband, NFL wide receiver Hank Basket, is also overjoyed by the news, "He thanks me every day. He says, 'Thank you for having my children,'" Kendra said. "He takes such good care of me. I couldn't have found a better man."

The decision to extend their brood wasn't an easy one to make but the deciding factor for the happy family was their son always stating "I want a brother or sister".

The duo have been married since July 2009 and they seem as happy as ever. Congratulations! 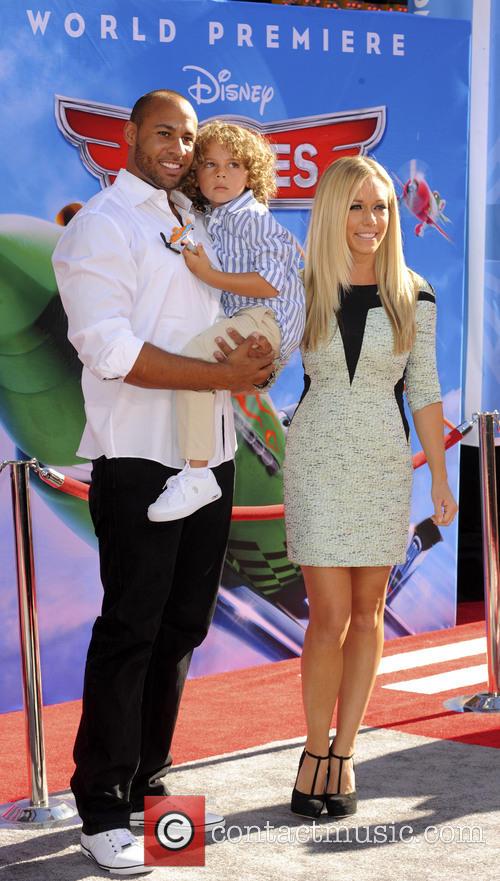