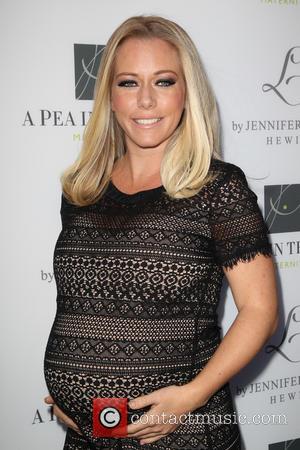 "I feel great and I am so happy," Baskett told the magazine. The baby is "healthy with all 10 fingers and all 10 toes," he adds. As for Kendra, "She is great and did an amazing job."

News broke that the 28 year-old realty TV star was pregnant with her second child last October (2013).

At the time she tweeted, "Round two. Here we go," and shared the news on Facebook by adding, "Happiest Halloween ever b/c Hank and I have a special treat!"

Wilkinson and Baskett, who married in June 2009, are parents to 4 year-old Hank IV, who was born in the same year.

"He is still my baby," she told People about her first-born. "That's the one thing we keep telling him, 'No matter what, you're still our baby.' We're going to always treat him that way and empower him."

Adding, "Just because we're having another baby doesn't mean he's not our baby anymore."

But becoming a big brother doesn't seem to faze young Hank, "Every day is about his sister," Kendra added. "Anything he learns - like not talking to strangers or crossing the street - he's like, 'I want to teach my baby sister, I want to make sure we protect her.'"

The 'Girl Next Door' actress is known to live her life in the public eye and giving birth didn't seem to be something she wanted to keep private. TMZ reports a camera crew followed Wilkinson into the hospital. But a nurse quickly kicked them out after being told that shooting in the facility's public areas is forbidden. 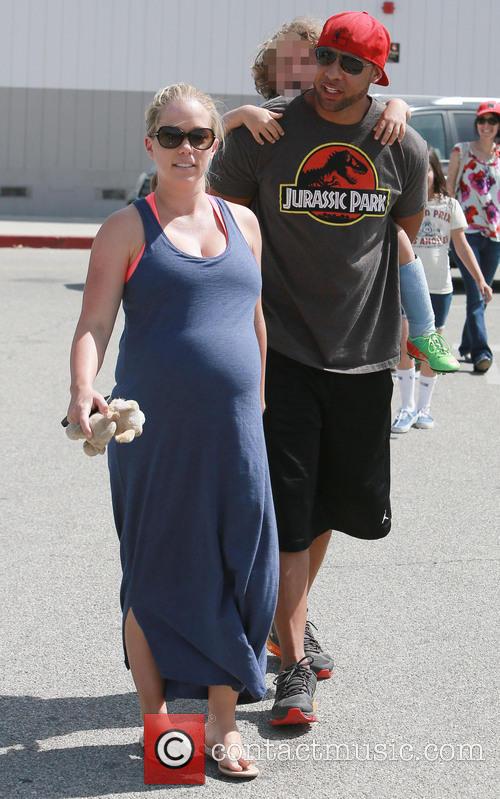 Wilkinson and Baskett with their first-born, Hank