Who are Hollywood's biggest, little sisters?

It’s often hard being a younger sibling, but it’s got to be worse if you’re living in the shadows of a famous sister. For some, this is a reality and actually it’s not too bad at all. You see the little sisters are striking back and there’s a few that might just about ready to step out of their big sis’s shadows. 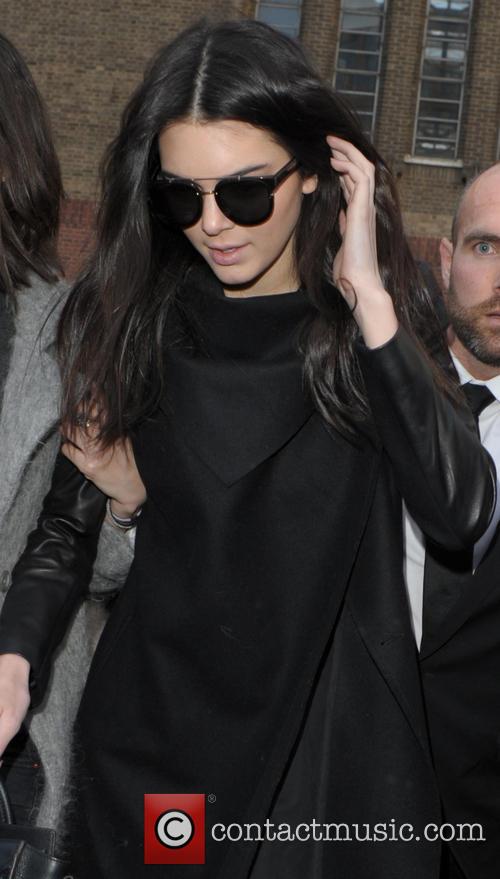 Watch out Kim, little sister Kendall is hot on your heels

Far from being satisfied as a supporting player on big sister Kim’s reality show, Kendall Jenner is carving out her own path to fame as a model. So far it's working out pretty well for the 18 year old aspiring runway star, as the high fashion world seems to have welcomed her with open arms. Indeed during February's crazy fashion month she walked in Marc Jacob’s New York Fashion week show, Giles’s London show and made at appearance at Channel’s fashion supermarket at Paris fashion week.

If that wasn't enough she’s been spotted hanging with Anna Wintour, Phillip Green and Kate Moss, plus rumours of a Harry Styles romance probably wont hurt her star standing. Kim’s younger sister seems to be positioning herself as very different to her elder siblings, who's been struggling for a while to find high fashion acceptance. This is one little sis you really need to watch out for, there could be a new Kardashian queen very soon and by the way she’s a Jenner.

Kate Moss’s half sister Lottie is only 16 but that hasn't stopped her following her big sister's footsteps into the modelling world. Her cover girl potential was first spotted when she was bridesmaid at Kate’s wedding and the then 13 year old was snapped up by Storm modelling agency soon after. Sure she’s only 5’5 but Kate’s already broken down height boundaries for models, so really, who cares? Lottie was introduced to the fashion world earlier this month by way of a Teen Vogue shoot and by the looks of it modelling certainly does run in the Moss family.