Kylie and Kendall Jenner put in a good stint as hosts as last night's MuchMusic Video Awards in Toronto.

Kylie and Kendall Jenner stuck it to their critics by putting in a superb performance at the MuchMusic Video Awards on June 15. There had been concerns about the girls hosting the awards since Kendall fluffed up her words by being unable to read the teleprompter at the Billboard Music Awards back in May when she was announcing band 5SOS. 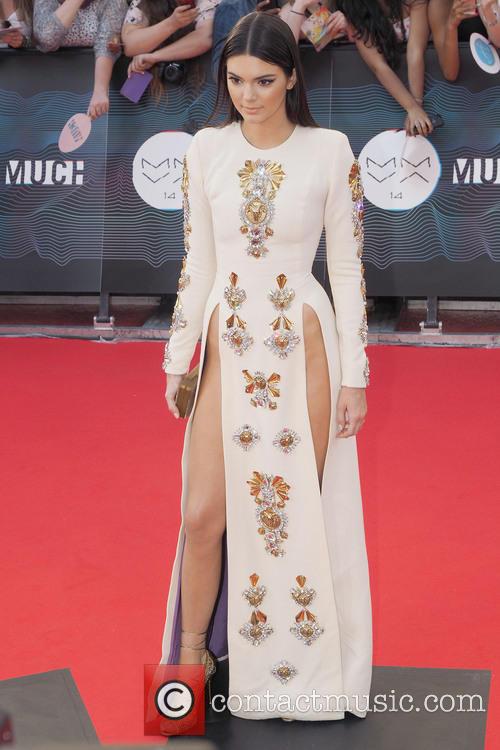 The MuchMusic Video Awards took place in Toronto, Canada, and before the show kicked off Kendall shocked crowds with her very revealing red carpet dress. The model appeared in a Fausto Puglisi gown which featured two very high thigh slits up past her pelvic bone. She later posted an image of herself in the gown on her Instagram account, along with the caption: “why do one slit when you can do TWO!? #MMVAs.”

MORE: Kendall and Kylie have written a book.  Critics say they shouldn't have bothered.

Her 16-year-old sister opted for an orange sequin minidress with a high neckline, slightly less daring than her older sister’s look.

Momager Kris Jenner posted how proud she was of her youngest daughters on her social media account: “You are stunning @kendalljenner and @kyliejenner!! Just beautiful #MMVA’s.” 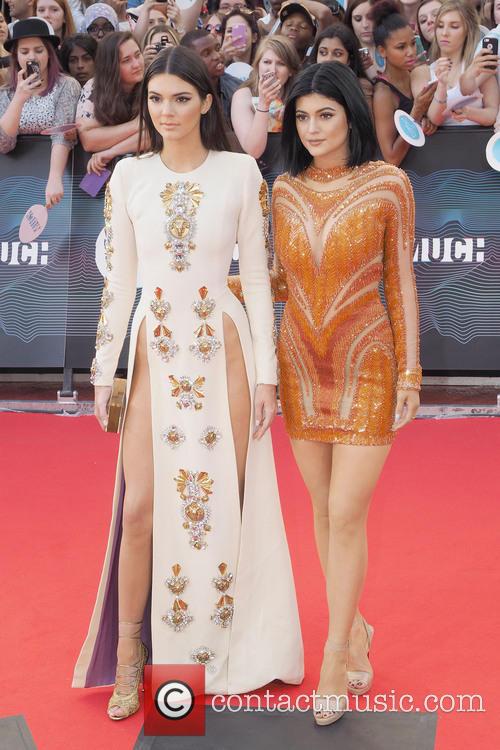 The girls were praised for their hosting abilities, while at one point Kendall even managed to poke fun at her now famous flub from the Billboard Music Video Awards. She joked that whoever was in charge of the cue cards at the awards was putting up the wrong words in an attempt to trick her into making a mistake. Fortunately, she managed to hold it together and the night ran smoothly with no glitches from either girls.