The reality TV star recently revealed what it takes to pull off her gorgeous look on the red carpet.

Because of the hit reality TV show 'Keeping Up With The Kardashians', Kendall Jenner has basically been a celebrity almost he entire life, and in this time it is safe to assume she has had a lot of practising walking the red carpets. 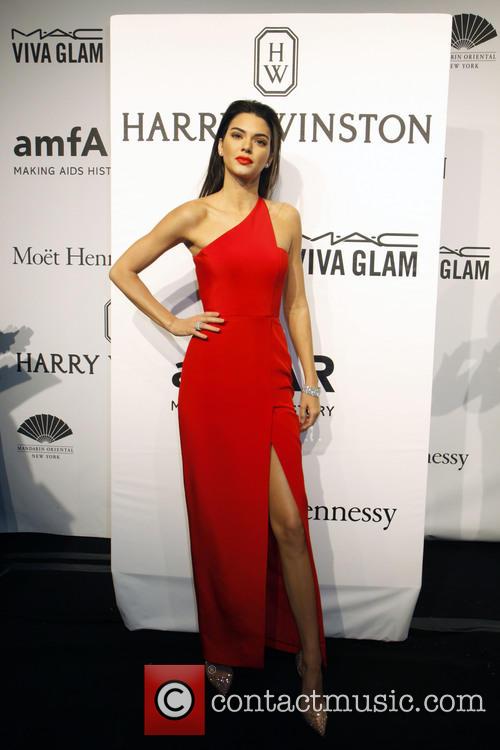 At the age of 19, Jenner will have undoubtedly mastered the art of posing for photographers while walking the red carpet, and the aspiring model recently revealed that the secret behind her signature pose is...crossing one foot behind the other.

"It's kind of painful! I'll be honest," she told Elle magazine about posing in high heels. "I have the longest toes in the world; they're spider toes. They are."

"I have spider fingers, too! So they're kind of being crunched right now," Jenner added, while explaining she has to constantly switch form one foot to the other.

Apart from walking at celebrity events, Jenner is also garnering attention for her beautiful and classic makeup looks, which she first became obsessed with at a very young age.

"I would always play dress-up," she explained to the magazine when recalling growing u with the Kardashian sisters. "I would always put makeup on and run around the house. I've always been really into cosmetics, ever since I was really little."

All this practise has finally been worth it as Jenner is now the new face of the prestigious beauty company, Estée Lauder, which just so happens to come with a lot of benefits.