Kendall Jenner Talks New Estée Lauder Deal, And Not Using Her Family's Name To Be Successful

The 19 year-old aspiring supermodel recently talked about her new gig, and revealed she is attempting to branch out from her famous family to become successful on her own.

Although Kendall Jenner has been a star on the reality TV show 'Keeping Up With The Kardashians' for many years, the 19 year-old model wants to become successful on her own and not due to her family's famous name. 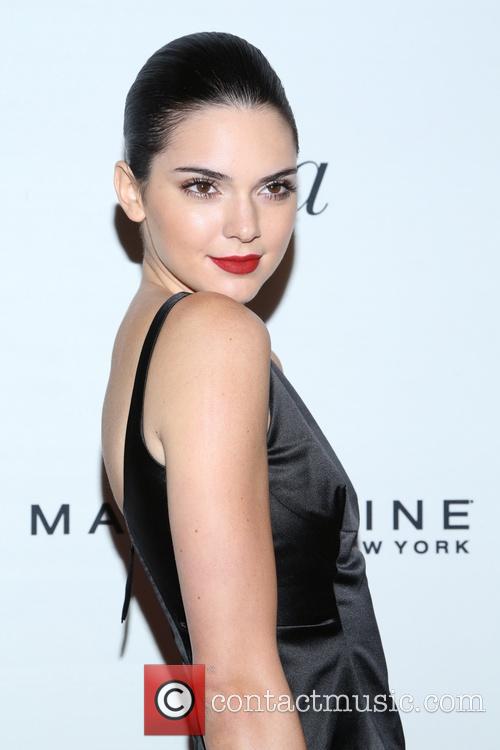 Jenner was recently announced as the new face of Estée Lauder

During an interview with 'Nightline,' opened up about trying to distance herself from the Kardashian brand to make it as a serious model, and spoke about her new gig as the face of Estée Lauder.

"I grew up using Estee Lauder. I saw my mom [Kris Jenner] using it when I was a kid," she said in a preview clip. "For me to grow up with it, and then to be working with them now, it's so incredible."

Kendall also revealed that she found out about the exciting job offer while owning the catwalks during New York's Fashion Week back in September.

"It was super-secretive! I was backstage at a show getting ready, and my agent texted me and told me. And I couldn't react! I was sitting there like, 'Oh, my god...'" she recalled. "I got back to my hotel room and I was so excited. I was jumping around."

This new career move comes after Jenner graced the runways at the New York, Milan and Paris Fashion Weeks, as well as modelled for the likes of Chanel and Marc Jacobs. But the budding supermodel reiterates her meteoric rise in the modelling industry due to being par tof the Kardashian-Jenner clan.

"I'm not trying to use a family name or anything," Jenner stated in the interview. "In reality I worked pretty hard for this... It wasn't like I just got it magically and it just happened."