Kendall Jenner is suing Cutera for using her image to promote a laser treatment package without her permission.

Kendall Jenner has launched a multi-million dollar lawsuit against an acne removal company for using her image in a promotion without her permission.

TMZ accessed legal documents which outline a complaint filed by the reality TV star and model against Cutera, a company offering laser treatment to clear up acne. Cutera is alleged to have used a photograph of the 20 year old elder Jenner sister without her permission, and an endorsement deal is something for which they would normally have to pay $10 million. 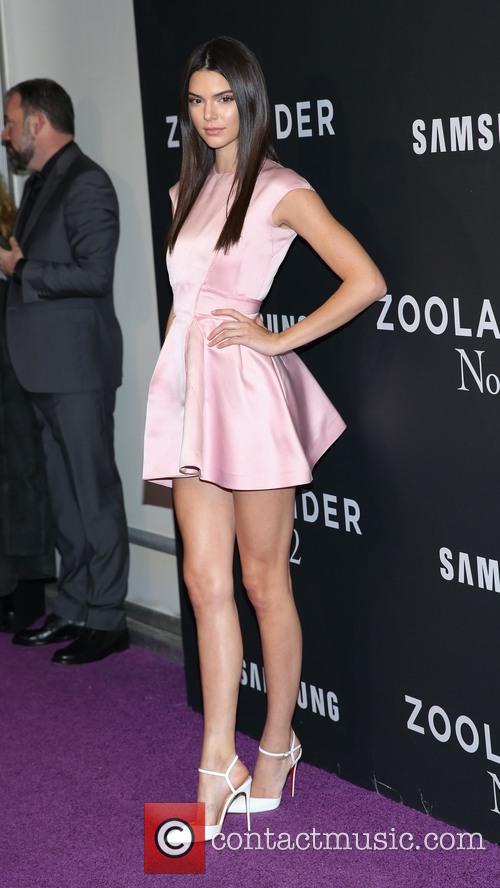 Kendall Jenner is suing Cutera, an acne treatment company, for using her image without permission

The advert in question contains an image of Jenner, and claims that their treatments improved her skin. “Acne ‘completely ruined’ Kendall Jenner's self-esteem,” the promotion read. “Visits to a dermatologist for Laser Genesis… has left her with nearly flawless skin.”

However, Jenner claims that she never concluded such a deal with Cutera, and if she had, she would have charged at least eight figures to do so.

More: Are Harry Styles and Kendall Jenner off again?

Kendall is currently the face of Estee Lauder, and the legal documents claim that, having been on the cover of fashion magazines all around the world and gathered such a large social media following, the market rate for such an endorsement would be a minimum of $10 million.

“Cutera's use of Kendall Jenner's name and likeness is not, and never has been, authorized,” the lawsuit reads. “Cutera has never sought Ms. Jenner's permission to use her as a 'face' for its products and services, and Ms. Jenner has never given such permission.”

The suit ends by demanding that Cutera turns over any profit it has made from the campaign, and is also seeking a restraining order against the company with the prohibition of “any use of Kendall Jenner's name, likeness, identity or person.”