The sisters get on famously now, but Kendall revealed that wasn't always the case...

Kendall Jenner has revealed that her younger sister Kylie used to be envious of her popularity and her growing modelling career.

Of course, Kylie now has a fashion career of her own, but 19 year old Kendall says in a new interview with Cosmopolitan that there was a time when she had a serious case of the green-eyed monster about her elder sibling’s snowballing fame.

“She's a Leo so she loves attention,” Kendall explained, “and at certain points when we were younger, it bothered her that I was getting attention in terms of my modelling. I think that's a natural younger-sister thing – to be jealous. I was jealous of her at times too!” 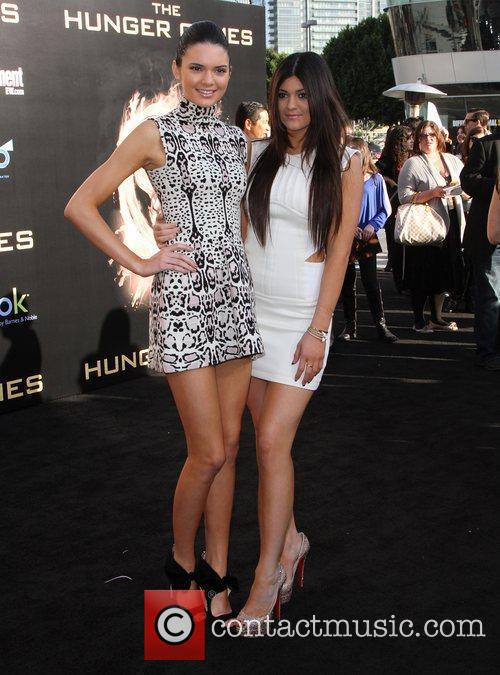 However, now they’ve both got successful modelling careers of their own, the two are mutually supportive. Kendall has recently been pacing the catwalks at the latest international fashion weeks, and was recently unveiled as a brand ambassador for Estee Lauder, and she collaborated with her little sister along with clothing brand PacSun to create their own line, ‘Kendall & Kylie’.

“Now she loves what I do and supports me,” she continued. “She's very into fashion and always texts me when I'm doing a big show like 'That is the sickest thing ever! How were the clothes?' It's as much a part of her as it is mine.”

She also revealed what it was like growing up with her sister, who is just one year her junior, describing Kylie’s personality as a bit of a “wild card”.

“When she was little, she was always crazy, chatty, and all over the place,” she said about her 18 year old sister. “My brother [Brandon] would get a new girlfriend, and she would lock her out of the house in the rain just because she thought it was funny. She's a wild card.”