Kendall Jenner Says She's Losing Her Eyebrows Due To Bleaching

Jenner says the new runway trend is causing her eyebrows to actually fall out!

Kendall Jenner looked unrecognisable when she walked the runway for Marc Jacobs earlier this month, sporting bleached eyebrows and dark gothic make-up. But it’s not the first time Kendall’s bleached her brows in the name of high-fashion and the model says she’s paying the price for the new trend. 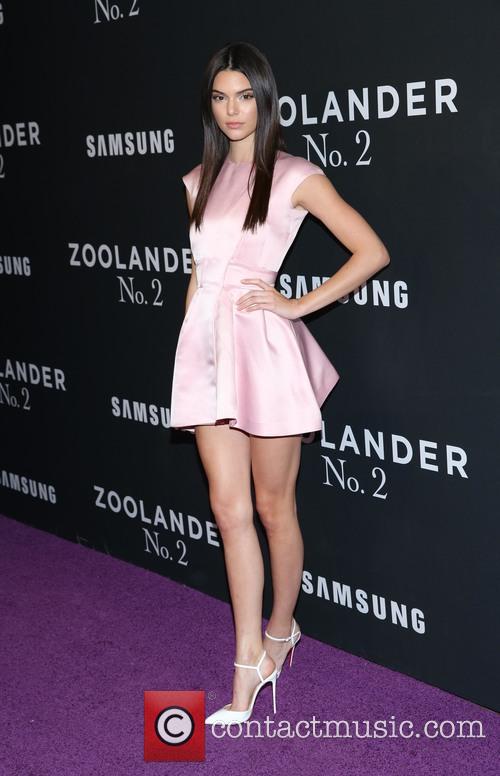 Kendall Jenner says she’s loosing her eyebrows due to bleaching.

“I think the worst is when designers want to mess with my eyebrows, though. It always freaks me out because every time they do it, I lose them. They literally fall OUT! It’s bad — I really hate getting a bleach. And, it’s not like you can condition your eyebrows!”

More: Kendall Jenner Suing Skin Treatment Company For Use Of Her Image Without Permission

Jenner has also bleached her brows for Riccardo Tisci’s Givenchy show. Speaking to People, make-up artist François Nars explained the idea behind the bleached brows trend. “We bleached the brows because it makes it a blank canvas to change the structure of the eye.” he said.

“If you’re limited by an eyebrow sometimes you just have to follow the shape of the eye which is more limiting. It looks almost like a mask when they go on stage.” But one thing Kendall definitely won’t do for the runway is allow her hair to be cut into bangs.

The model explained that she says ‘no way’ when asked to cut her hair for a show, adding: "At least with something as drastic as cutting my hair, I most definitely have a say!"