Kendall Jenner Reveals Why She Keeps Her Dating Life Private

Kendall Jenner has a good reason why she wants to keep her romantic life out of the public eye.

Her siblings may be happy having their romantic life plastered all over the front pages but Kendall Jenner certainly isn’t. The 19-year-old supermodel and reality star revealed the reason why she prefers to keep her dating life out of the public eye. 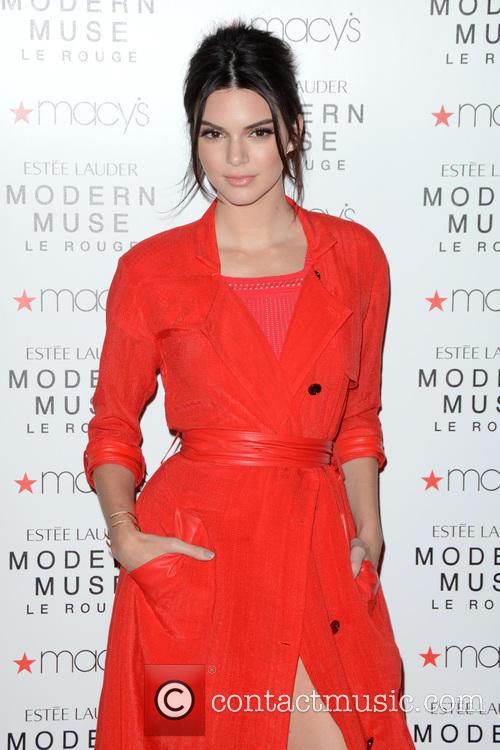 Kendall was promoting Estee Lauder's Modern Muse Le Rouge at Macy’s, New York on Friday (18th September) when she spoke to ET about her dating life.

"It's not always easy, but I don't know, I just like to keep my private life private," Kendall said. "I try my best, but at the same time, I try not to let being out with someone affect my everyday life. Like, if I want to go out and grab a smoothie with a friend who's a male, I'm not gonna let the paparazzi stop me from doing that and living my life and just being a normal person."

"I try to keep things as private as I can, but when it comes to a point, it's just not a big deal," she continued.

However, although Kendall may want to keep her “private life private”, speculation about her relationships continues. Kendall was linked to Nick Jonas last month and this week sources, speaking to the Mirror, claim she has been dating actor Orlando Bloom.

It’s interesting considering how the Kardashian-Jenner family cope with media attention on their romantic lives and significant others. Almost every detail of Kendall’s family’s life is shown on their reality show, Keeping Up With the Kardashians, including details of their romantic attachments. Outside the show, Kendall’s half-siblings, particularly Kim Kardashian, are prepared to share details from their personal lives on social media with Kim sharing details of her wedding and anniversary celebrations with fans on Instagram. Kendall’s other half-sister, Khloe Kardashian, even had her own spin-off reality show (Khloe & Lamar) focussing on her marriage to NBA player Lamar Odom.

However, Kendall’s other half-sister Kourtney appears less willing to share details of her personal life with her fans, especially when it comes to her long-term partner Scott Disick. The couple separated earlier this year but neither Kourtney nor Scott have spoken out about their relationship either in interviews or on social media. Kendall certainly seems to be taking a leaf out of Kourtney’s book when it comes to sharing information about her relationships with the media.

Read More: Kendall Jenner Makes A Mistake When Talking About Her Dad. 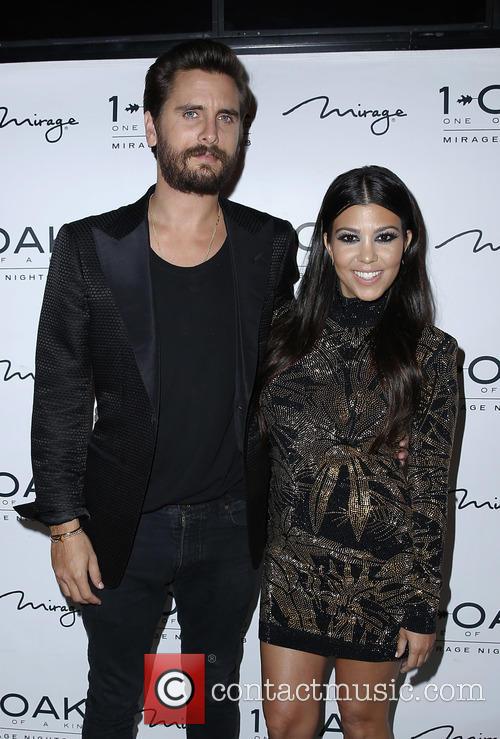 Scott Disick and Kourtney Kardashian at 1OAK nightclub in Las Vegas, May 2015.