Move over Kim, Instagram just got a new queen!

An Instagram picture of Kendall Jenner posted last month, has just beaten Kim Kardashian and Kanye West’s record to become the most liked image on the photo sharing site. 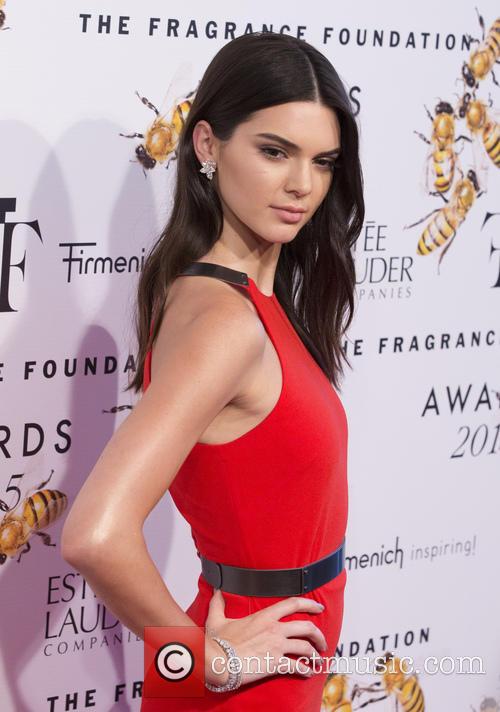 The pic, which Kendall uploaded on May 25th, shows the model lying on the floor in a gorgeous white dress, with her hair spread out and the ends making little hearts. The 19 year old had simply captioned the image with a heart emoticon.

According to the Huffington Post, Kendall’s pic currently has 2,484,857 likes, just narrowing beating an image posted by her big sis Kim Kardashian last year, which had held the record with 2,473,754 taps.

Kim’s record breaking pic was a gorgeous wedding photo of her and husband Kanye West, sharing a romantic kiss after their nuptials. After hearing the news Kendall tweeted a pic of the two images side by side with the caption, ”Take that KimYe!”

Still the model has a long way to go if she actually wants to dethrone Kim as the queen of social media. Kim is so far way ahead of her younger sister when it comes to Instagram followers as the 34 year old currently has 37.3 million, while Kendall is behind with 29.6 million.