The model sobbed over the scandal on 'Keeping Up With The Kardashians'.

It's been six months since Kendall Jenner got caught up in the Pepsi commercial scandal, which saw the brand inadvertently trivialise the Black Lives Matter protests that were going on at the time. She apologised at the time, but in a 'KUWTK' preview she was reduced to tears over it. 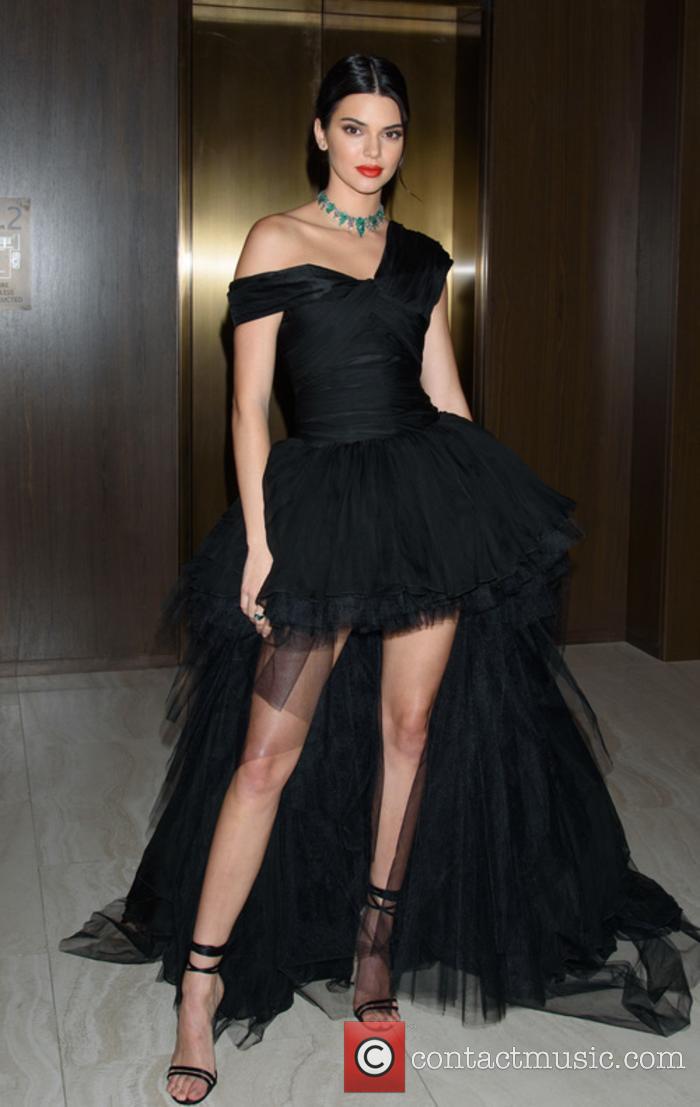 The 21-year-old model appeared in a preview for Sunday's (October 1st 2017) season premiere of 'Keeping Up With The Kardashians' and she seemed absolutely gutted over what had occurred with the Pepsi 'Live For Now' debacle.

'I would never purposely hurt someone ever', she told the camera tearfully. 'I just felt so f***ing stupid. The fact that I would offend other people or hurt other people was definitely not the intent.'

After admitting that she has 'no idea how [she's] going to bounce back', she consulted her older sister Kim Kardashian about how to deal with the situation and she, having had her own share of negative media attention, gave some solid advice to Kendall.

'They only thing you can really do is be real and honest because you can't ignore it', Kim told her.

The whole controversy began when Kendall appeared in Pepsi's Live For Now commercial back in April, which saw her making peace between protesters and police officers. Given that there was a lot of Black Lives Matter demonstrations going on at the time, people were outraged by the ad for trivialising a situation to do with human rights and police brutality.

Naturally, Pepsi removed the ad within 24 hours and apologised after the backlash. 'Pepsi was trying to project a global message of unity, peace and understanding', they said in a statement. 'Clearly we missed the mark, and we apologize. We did not intend to make light of any serious issue. We are removing the content and halting any further rollout. We also apologize for putting Kendall Jenner in this position.'

Kendall also apologised at the time, but it's only now that we see the full extent of the guilt and remorse than she felt during the scandal.