Kendall Jenner Makes A Mistake When Talking About Her Dad

Despite the immense support that Caitlyn Jenner has been shown by her large family, it seems that even those who are closest to her are still struggling to fully come to terms with the new situation including Caitlyn’s daughter, Kendall. 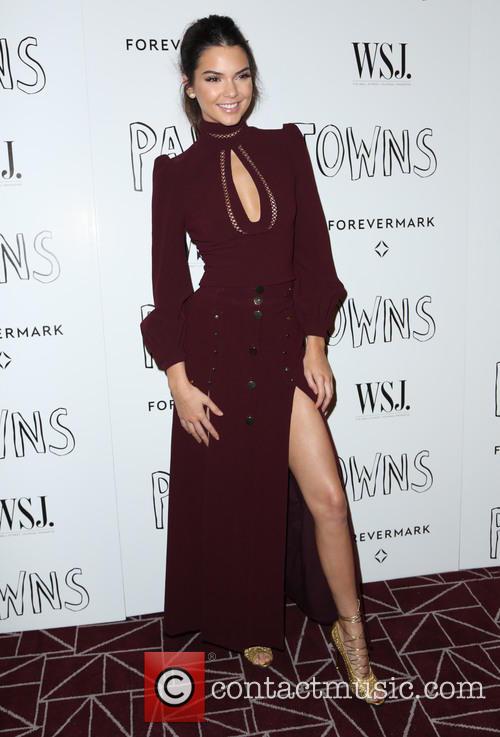 During an interview with E! News, the supermodel referred to Caitlyn as a "he" despite Caitlyn using female pronouns since the Vanity Fair interview in which she explained her transition to a female.

Even though Kendall was speaking positively about Caitlyn’s contribution to the trans community, the slip up was still noticeable.

However, the teenager has been nothing but supportive of her father, who she still calls dad, since Caitlyn ended four decades of struggle and decided to live life as a woman.

MORE: Kylie Jenner Graduated And Had A Massive Party

On Father’s Day, the 19-year-old gave this touching message: "My whole life this soul was my daddy and just because your appearance is different now doesn’t mean you were any less of a father to me my whole life."

Before the transition, Bruce Jenner admitted that he was most concerned about how his decision would affect his children.

In an interview with Diane Sawyer, Bruce said: "I can’t let myself hurt them. They’re the only ones I’m concerned with."