The Portuguese football ace is keen to get Jenner over to Madrid to watch him in action, and hopefully take her to dinner.

Football megastar Cristiano Ronaldo has apparently extended an invitation to Kendall Jenner to come to Spain to watch a Real Madrid game, in the hope of landing a date with the model with whom he’s reportedly “infatuated”.

The 31 year old Portuguese international, who plays for the Spanish giants, has been exchanging flirty messages with the 20 year old beauty for quite a while now, but a new report by HollywoodLife.com suggests that he’s stepping up his efforts to go on a date with her.

“With Kendall being in Paris for Fashion Week, Cristiano extended an invite to her to attend a Real Madrid game while she’s in Europe,” an unnamed source told the gossip site.

“She may not have the time to go this week, but Cristiano made it an open invitation for her to come and see him play any time she wants,” the insider added. “All she has to do is let him know.”

Ronaldo’s plans seem quite modest if she actually does come along to a game. “He’s quite infatuated with her, and it won’t be just all about watching him play soccer. He intends to take her out for a romantic dinner because he would love to date her.”

The feeling might actually be reciprocated, as the model replied to one of Ronaldo’s Instagram posts and described him as “gorgeous”. 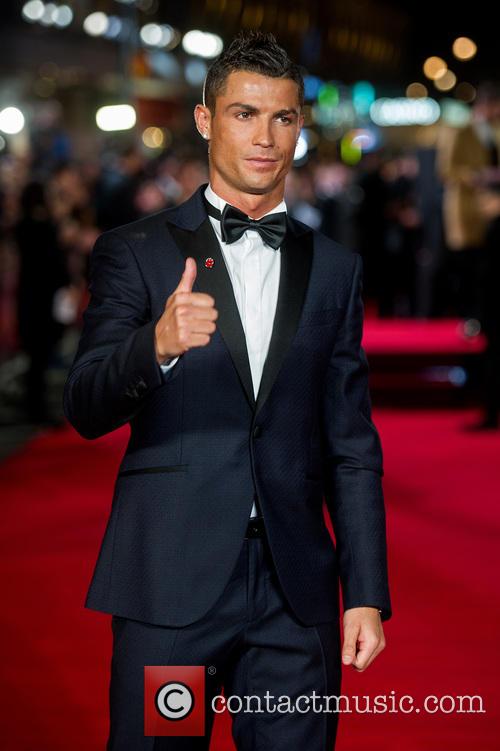 Jenner has previously dated One Direction star Harry Styles, in a brief relationship that imploded rather spectacularly with her dissing the singer for his personal hygiene standards. Ronaldo ended a long-term relationship with Russian model Irina Shayk in January last year, having dated English models Alice Goodwin and Gemma Atkinson before that.

More: Kendall Jenner suing skin treatment company for use of her image without permission