It pays big to be a model on Instagram with a huge following.

It’s easy to make money when you’re a young model with a large social media following, you probably don't even have to get out of bed! According to a report by CR Fashion Book, ‘It girl’ models such as Kendall Jenner, Cara Delevingne and Gigi Hadid can make a massive $300,000 per Instagram post, thats over nine times the salary of the average millennial woman. 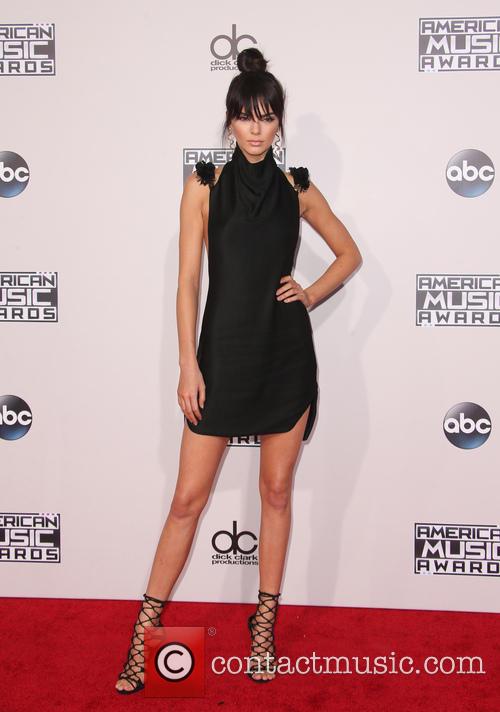 According to the report, ‘the last twelve months have seen a drastic shift in the way that value is measured, monetized, and negotiated, and in the way once-anonymous catwalkers have the ability to create and control a personal brand that extends far beyond just looking good in clothes.’

"For sure, casting directors will ask for models with over 'X' amount of followers, and then will ask for the specs of the talent after that," Jennifer Powell from Next Models commented. "Especially for campaigns and bigger projects.”

More: Kendall Jenner Asked Her Sisters To "Stay Away" From Victoria's Secret Show

The three most highly ranked models on social media are Kendall Jenner, Cara Delevingne, and Gigi Hadid, according to Frank Spadafora—founder of D'Marie Archive, an analytics group that recently introduced an app that evaluates the social power of different celebrities.

Spadafora says the trio “are currently valued between $125,000 and $300,000 for a single post across their portfolio. If you want to reach a model's audience, you're going to have to pay a hefty additional fee for that.”

"We are still in the process of educating our clients to increase their social media rate, but some of our models listed on D'Marie actually have the potential to earn more per post than their normal day rate," Katia Sherman, president & co-founder of Major models, adds. "The social queens are just another breed of models.”

According to Spadafora, in today’s world being social media savvy is a major part of a model’s career. “As far as commercializing a career, a girl won't get very far in 2016 if she's not socially savvy,” he says. “Can I say that you can be a big star without a social media presence? I'm not encouraging it."