Kendall revealed to her mom Kris that her struggles with sleep paralysis are getting too much.

Kendall Jenner’s days as an international supermodel might be numbered, after the star revealed that she struggles with a rare but terrifying sleep paralysis condition in teasers for a new episode of ‘Keeping Up With the Kardashians’.

The 21 year old model, who has strode down the catwalks in major cities like London, Milan and Paris in her short career, is seen telling her mom/manager Kris Jenner that she’s “scared” to travel as much as she does in her hectic schedule because of the debilitating condition. 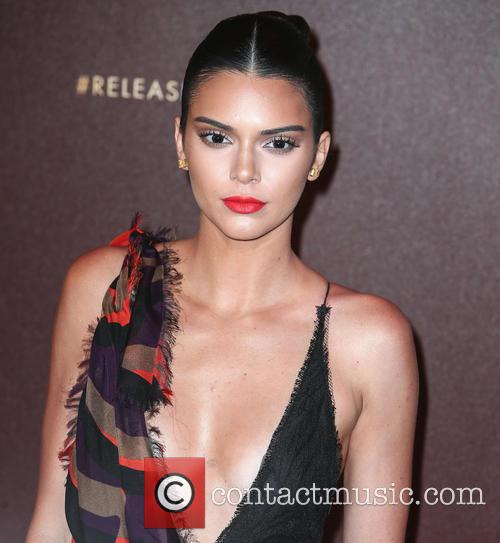 “I'm scared to fall asleep because it keeps happening to me,” the overwhelmed youngster tells Kris in the clip as they run through her itinerary. “It almost feels like my heart stops.”

Kris replies, trying to calm her down: “The nature of what you do for a living and your career is flying around the world. You have designers that have already booked you and are counting on you to show up.”

But Kendall says: “I'm just telling you that I think my health is a bigger deal.”

“Kendall basically lives on an airplane, so the anxiety on an airplane and the sleep paralysis is a huge problem,” Kris says to the camera later in the clip, revealing that she’s often had to fly from her home in California in order to help her daughter overcome her problem.

“Sometimes it's been so bad that she's been paralysed from even getting on an airplane and I've had to get on a plane, fly from L.A. to London just to get her from London to New York. So it's becoming a real problem.”

Jenner, who celebrated her 21st birthday with a lavish night out in Los Angeles on Wednesday night (November 2nd), also later said: “It's genuinely frightening and I don't know how much of it I can do.”