Can the Jenner sisters’ game rival the massive success of ‘Kim Kardashian:Hollywood’?

Kendall and Kylie Jenner are following in the footsteps of big sister Kim Kardashian and releasing their very own mobile game! The teenaged sisters excitedly announced the big news via their Instagram pages yesterday, telling followers to stay tuned for further updates about the upcoming app. 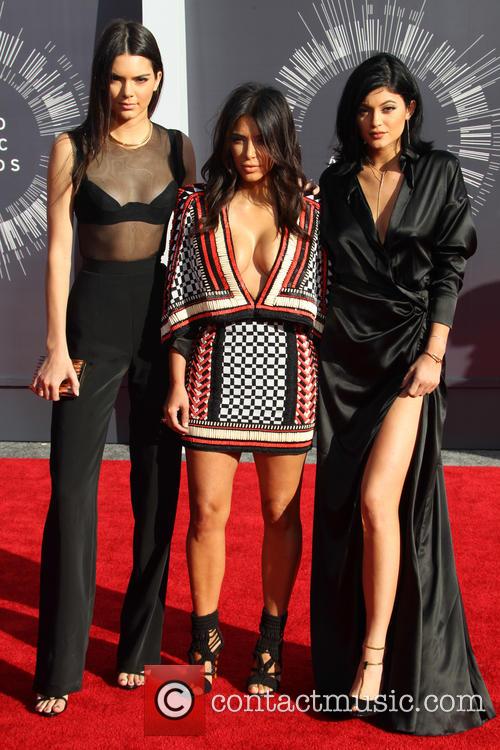 “We couldn't wait to tell you any longer! Excited to announce that we are working on our own mobile game! #KendallKylieGame #staytuned,” older sister Kendall, 19, captioned a picture of her and Kylie’s game avatars on Instagram.

While 17 year old Kylie was quick to follow her big sister’s lead, posting the same picture on her account with the caption "Kendall and I are excited to announce that we are working on our own mobile game! #KendallKylieGame#staytuned.”

More: Has Tyga Just Confirmed That He Is Dating Kylie Jenner?

The news was later confirmed by game developer Glu Mobile, who released a statement on the upcoming project. "Kendall and Kylie Jenner bring a tremendous amount of brand power and social impact to an audience largely untapped by the gaming industry," the statement began.

“We are pleased to partner with them over the 5-year contract term. We expect that their creative input along with Glu's expertise in the celebrity-based mobile gaming genre will produce an experience that resonates with Kendall's and Kylie's more than 72 million social followers around the world.”

Kendall and I are excited to announce that we are working on our own mobile game! #KendallKylieGame #staytuned

“Featuring the voices, likenesses, and creative influences of Kendall and Kylie, the game will allow players to interact with the sisters as friends and mentors as they work to realise their creative and career aspiration,” the statement added, before revealing the game would most likely be released late this year.

Last year Kim Kardashian took the mobile gaming world by storm with ‘Kim Kardashian: Hollywood’, a game which allows players to interact with the reality star as they plot their own rise to fame. So far the game has reportedly been downloaded over 22.8 million times and has generated $43.3 million in sales for developer Glu Mobile.

It’s been another busy week for the Jenner sisters, beginning with Sunday night's debut of ‘Keeping Up With The Kardashians’’ tenth season. With her modelling career going from strength to strength, Kendall has just returned from Paris Fashion Week, where she was seen on the catwalk for Chanel and Balmain.

But not to be outdone, younger sister Kylie has also been making a name for herself outside of her famous family. The 17 year old has been busy all week as the new face of beauty line Nip+Fab, making appearances in the UK as the brand’s ambassador.