He promises to be back though.

Ken Watanabe fans no doubt rejoiced when they heard that he would be coming back to Broadway for another run of 'The King And I' after apparently ending his reign last year, but it seems fans may have to wait a little longer than they'd hoped as Watanabe has been facing a new battle with cancer. 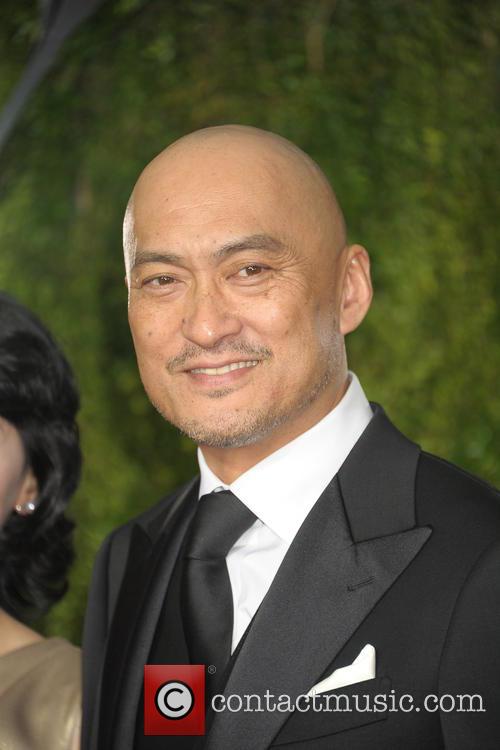 Don't let yourself worry too much through; the 56-year-old actor has already undergone treatment for the disease and is well on the road to recovery having managed to catch the cancer extremely early indeed. However, he will have to spend the rest of the month resting up so he won't be in New York for his scheduled March premiere.

Godzilla 2 Is Happening, Set For 2018 Release

The success of the franchise reboot Godzilla earlier this year has led to Legendary Pictures greenlighting a sequel, and they have announced a release date of June 8th 2018. In July at San Diego Comic-Con Legendary also announced that the sequel would feature Godzilla's fellow giant beastie friends, Rodan (a dinosaur), Ghidorah (a dragon) and Mothra (erm, a moth)

After over a decade in arrested development, Godzilla was released in May of this year, and was a hit amongst critics and punters. Featuring Bryan Cranston alongside young actors Aaron Taylor-Wood and Elizabeth Olsen (who will both be appearing next in Marvel's Avengers 2: Age of Ultron) the film was set in present day America, Hawaii and Japan and Godzilla appeared as a secret the US government had been hiding for sixty years- a conspiracy theorist's dream, or nightmare, depending on how you look at it.

'Godzilla' Is More Growling Than Roaring Success, But Still... [Trailer]

It's going to be a big weekend for Godzilla: the monster action reboot has been teasing its entrance for months with irresistibly gloomy and stylised posters and trailers, whetting our appetite for an early summer movie with brains and bite. If that wasn't enough, the film has been earned a strong base of enthusiastic (but realistic) reviews that are sure to convince the more reluctant moviegoer that Gareth Edwards retake of the well-trodden tale is worth parting with cash for.

Still burned by the memory of Roland Emmerich's 1998 disaster of a disaster movie, many fans and critics didn't have particularly high hopes for a reboot even 15 years later. Bryan Cranston and Aaron Taylor-Johnson take centre stage as father-son duo Joe and Ford Brody who find themselves up against not Godzilla but some weird spider-dino hybrids called MUTO in this super smashy-smashy flick.

Godzilla on his poorest behaviour in the extended trailer for the upcoming film, rampaging through cities and successfully destroying any military forces who attempt to prevent him from wiping out the human race.

The extended trailer for Godzilla has been released and shows the large lizard at his very worst: causing Tsunamis, destroying cities and taking on the US armed forces.

Advertised by Legendary pictures as "An epic rebirth to Toho's iconic Godzilla, this spectacular adventure pits the world's most famous monster against malevolent creatures who, bolstered by humanity's scientific arrogance, threaten our very existence." This upcoming movie appears to be less tongue-in-cheek than the 1998 version starring Matthew Broderick but certainly boasts a larger budget and more terrifying creature as the central focus of this action movie.

We have an excellent featurette about Chris Nolan's (The Dark Knight, Batman Begins, Momento) latest movie Inception. In the video both Chris Nolan, the director, and Leonardo Dicaprio (Shutter Island, The Departed, Gangs of New York), plays Dom Cobb the lead role, are interviewed about making the film, it's many locations in different countries around the world, the challenges of transferring the dreams of a human mind to the cinema screen and how it was working with each other.

Watch the trailer for Inception

Watch the trailer for Cirque Du Freak: The Vampire's Assistant. 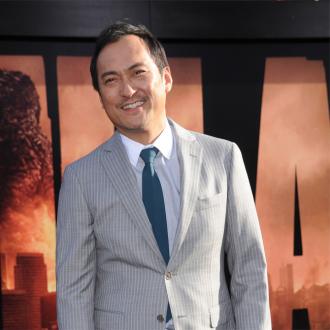 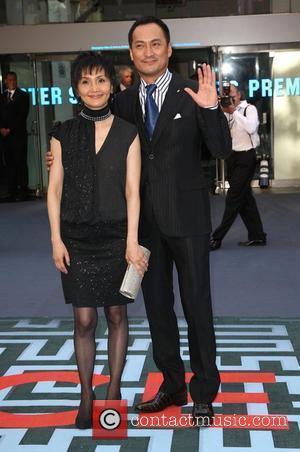