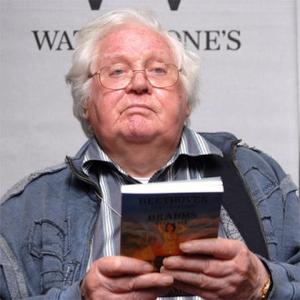 The Oscar nominated filmmaker passed away in hospital at the age of 84 on Sunday night (27.11.11) after suffering a series of strokes, his son Alex Verney-Elliott confirmed.

He said: "My father died peacefully. He had had a series of strokes. He died with a smile on his face."

Russell is famous for making several controversial films, including 'Women In Love' - which became famous for featuring a scene in which Oliver Reed and Alan Bates wrestled naked and earned him an Academy Award nomination for Best Director - religious drama 'The Devils', 'The Music Lovers' and The Who's iconic rock opera 'Tommy'.

Tributes to him have started to pour in from the movie industry with his friend and fellow filmmaker Michael Winner, 76, describing him as an artist who "pushed the barriers completely".

Winner - who had been friends with Russell since 1968 - said: "Among many achievements that spring to mind, he made British cinema less insular and self-referential. He was also a leading creative force in the history of British television. He will be widely mourned ... He pushed the barriers completely and got away with it sometimes and didn't others, but he made some startling movies. He had an eye for the composition of each image on the screen - a great eye for imagery and then, of course, he had a great idea for the grotesque."

She said: "I will forever feel privileged and honoured to have worked with the great Ken Russell. More than that, I was extremely fond of the man himself."

Although his made very few films in the 90s and the last decade, Russell - who is survived by his wife Elize - appeared briefly on 'Celebrity Big Brother' in 2007 but left after less than a week after getting involved in an argument with late reality TV star Jade Goody. 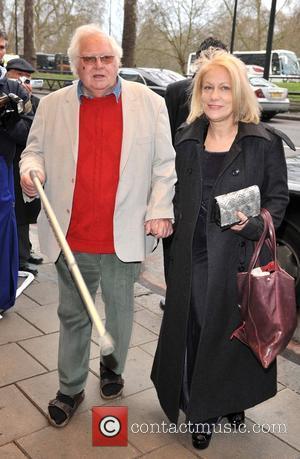 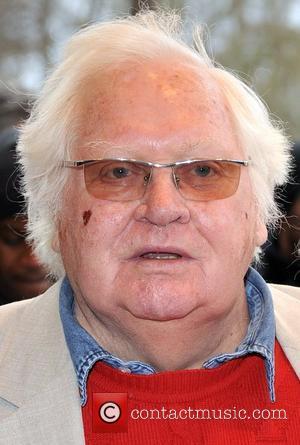 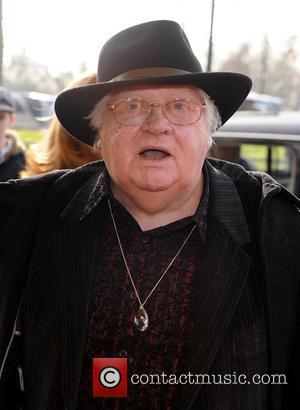