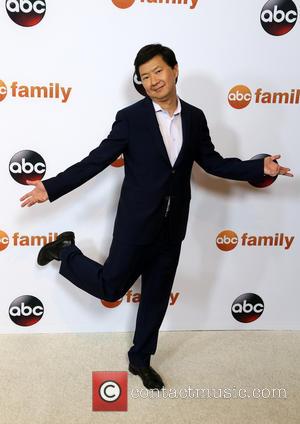 The new show, featuring funnyman-turned-actor Ken Jeong, is due to debut next month (Oct15) and a trailer shows his character making disparaging remarks about overweight patients.

The clip drew a complaint from The Obesity Action Coalition, whose organisers allege such jokes can cause depression among those affected, and bosses at ABC have now removed the scene from the upcoming series, according to TMZ.com.