Ken Jeong has revealed why he took his famous Hangover role.

Actor Ken Jeong - best known for his memorable Mr Chow character in The Hangover movies - says he took the role in a reaction to his wife's fight against breast cancer. His role in the comedy movie won him an MTV Movie Award. 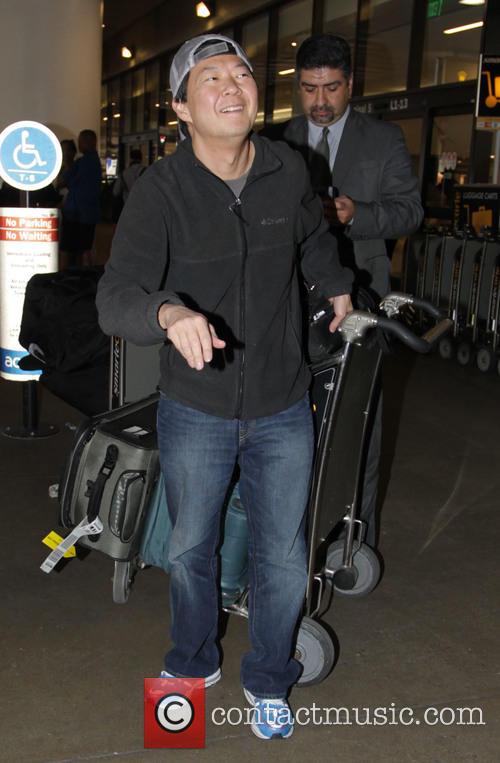 Ken Jeong explains why he took his famous Hangover role

However, in a short film to accompany the new PBS documentary Cancer: The Emperor of All Maladies, Jeong said he was caring for his wife and their one-year-old twins as she was undergoing chemotherapy.

"Tran encouraged me to do it," the actor said of the Hangover movie, in which he notably jumped out of a trunk, naked. "She thought I was suffering from caregiver burnout."

More: Everything that's wrong with the Snoop Dogg and Psy collaboration 'Hangover'

His channelled his rage into the unpredictable character and one monologue that was cut from the final edit saw Jeong delivering a caustic rant.

The actor accepted his MTV award after learning that his wife was cancer free. She has now been all-clear for six years.

"She's just a pillar of strength," Jeong said. "She's my biggest inspiration because she handled it with such grace and strength and class. Even if I wasn't married to her, I'd be in awe of her."

The video is being shown on the site www.cancefilms.org.

Jeong recently completed work on the action-comedy Ride Along 2, with Olivia Munn and Kevin Hart. The sequel won't hit cinemas until 15 January 2016. Elsewhere, he'll star in Killing Hasselhoff, about a man who tries to win a celebrity death pool by hiring a hit man to kill David Hasselhoff.

More: Ride Along has no ambition. So just laugh and watch things blowing up