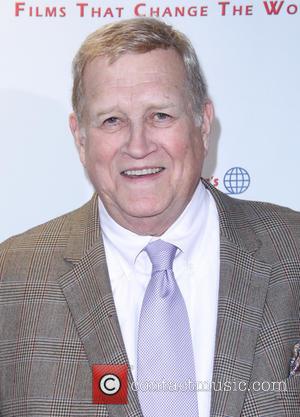 Speaking after his victory, Howard said, "Serving the members of Screen Actors Guild and now SAG-AFTRA has been one of the greatest privileges of my life as an actor. I am honoured and grateful to the members for their confidence in our team.

"We have together built a strong union that is focused on economic security and opportunity for members. But the fight to protect performers is never over and I am eager to continue it. I thank the members for their support and I'm excited to get back to work."